River cruises are one of the best – and most popular – ways to see Europe, but did you know you can explore more exotic destinations by river?

River cruises also sail to Asia and Africa on voyages full of fascination. Ancient temples, breath-taking wildlife and unique cultures lie around every bend, stealing your heart and filling your mind with wonder.

Take a look at these places you might not know you could river cruise, and prepare to be inspired. 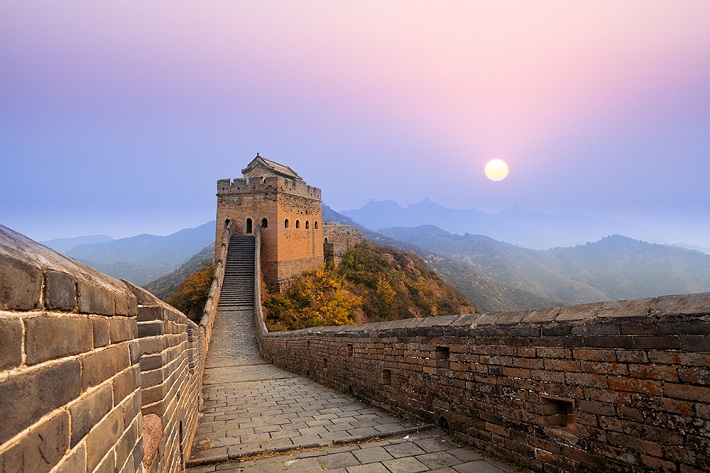 The Yangtze is one of the most spectacular rivers in the world. Flowing through 11 provinces on a 4,000-mile journey from its source in Qinghai Province, it passes through some of China’s most iconic cities; including Beijing.

This is where ancient and modern China meet in perfect harmony. The ancient buildings of the Forbidden City and sprawling Great Wall of China sit alongside towering skyscrapers and hip neighbourhoods. And don’t forget the food – a mixture of authentic street food and delectable fine dining. 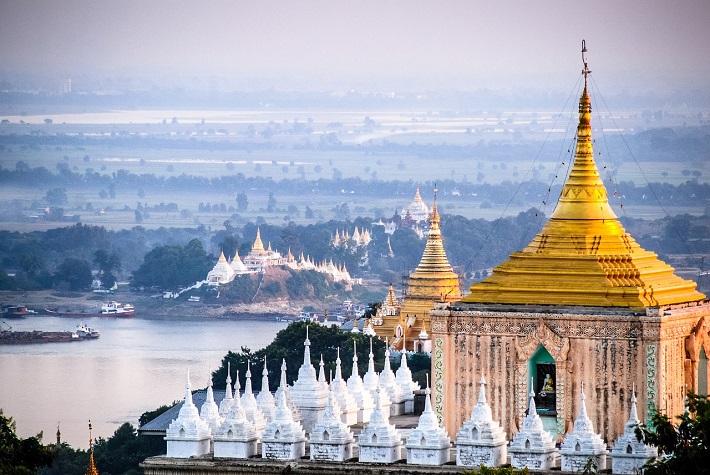 The starting point of many Irrawaddy river cruises through Myanmar, this energetic city will whet your appetite for the ancient wonders ahead. But first thing’s first: head to the top of Mandalay Hill for a spectacular panoramic view over the city. 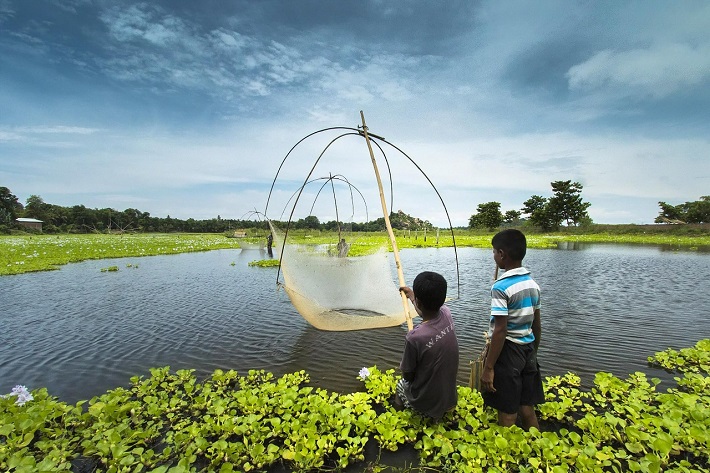 Bordering magical Bhutan, Assam runs the length of the Brahmaputra valley. Naturally, it is a popular stop on cruises along the Brahmaputra River, and not just due to convenience.

Assam has a vibrant artistic heritage and a skyline populated by elegant Hindu temples. What really makes this Indian state stand out, however, is its national parks, including Kaziranga National Park. Home to tigers, sloth bears and prehistoric-looking Indian rhinos, there is spectacular wildlife at every turn. 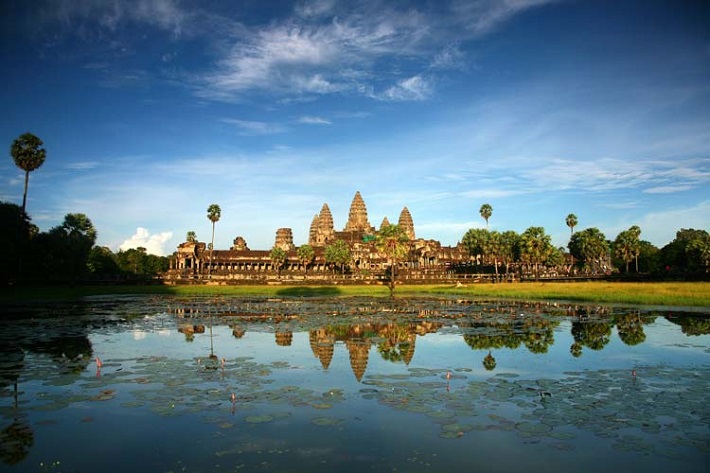 Siem Reap is a gateway to an ancient world: a stunning stop on Mekong River cruises to Cambodia. Temples abound, and the awe-inspiring presence of Angkor Wat is this city’s main draw.

That said, guests on river holidays shouldn’t discount taking a closer look at Siem Reap. Hip hotels, world-class dining and a creative cultural scene are turning the area into more than just a vessel for Angkor Wat. It is an up-and-coming city that can’t wait to share its secrets with you. 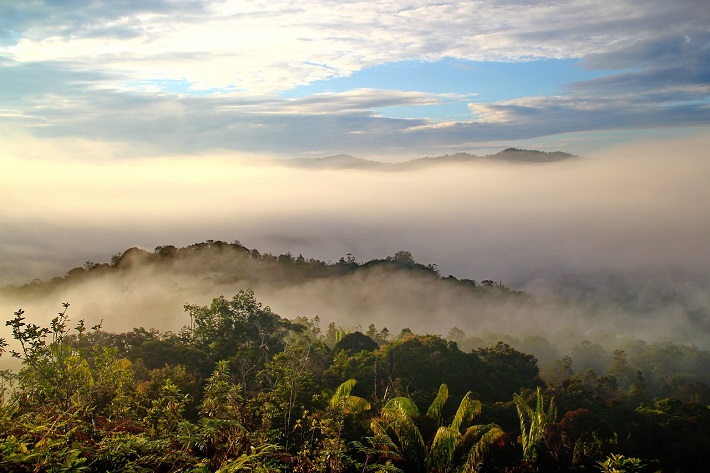 The Kapuas River flows for an impressive 700 miles, coursing through the Indonesian wonderland of Borneo. River holidays here are bordered by mountain ranges and rich jungles that team with wildlife, including gorgeous orangutans. 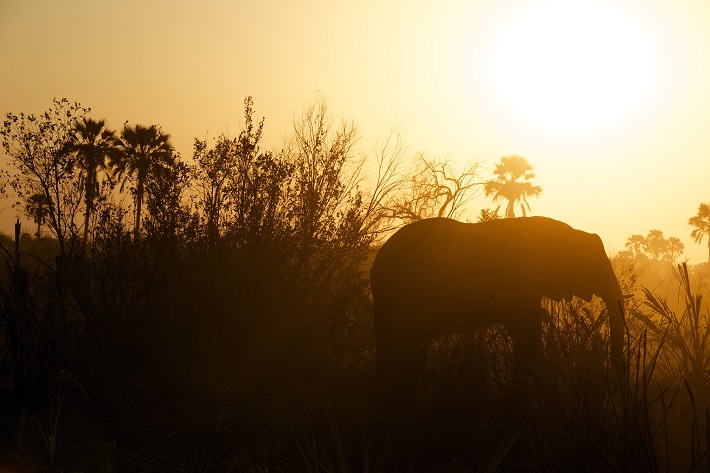 Flowing along the fringes of Botswana, the Chobe River is one of the most underrated waterways in the river cruising world. It is also home to Chobe National Park, which contains a quarter of Africa’s total elephant population.

Wildlife is, undoubtedly, the main draw of river cruises to Africa. Herds of zebra graze on golden grasses, mighty lions patrol the plains and hippos wallow in the water. Paired with landscapes of unparalleled beauty, these charismatic animals will leave you spellbound.

River holidays are the perfect way to explore lesser-known destinations. Take to waterways off the beaten track and be inspired by a whole new way of life.

Gallery image with caption: Chocolate-box beauty in the Rhine Gorge