Kinderdijk lies nine miles east of Rotterdam in the northwest of the Alblasserwaard, at the confluence of the Noord and Lek rivers, in the South Holland province of the Netherlands. It’s an essential destination for lovers of historic Holland and was built in the 18th century, with the windmills used to drain the surrounding polder of the Alblasserwaard – the low-lying land reclaimed from the Noord and Lek rivers which converge on either side. The rural surroundings are also home to some of the Netherlands’ most scenic canals, or weteringen, dug in the 1200s to keep the surrounding body of water at bay. The village’s name translates as ‘Child’s Dike’, taking its name from a charming local folk tale that would later become known as The Cat in the Cradle.

Kinderdijk’s historic windmills were made a UNESCO World Heritage Site in 1997 thanks to their unique character, and their testament to human ingenuity in reclaiming and protecting the land from the tidal power of the ocean.

Many river cruises offer fascinating excursions which will enable visitors to tour a working windmill in Kinderdijk, taking a peek back in time at the living quarters within and the pumping mechanism that was state-of-the-art technology back in the 1700s. Some of the windmills are still in use today to drain water from the surrounding area – although more modern waterworks have long since taken over as the main source of drainage. The excess water of the Alblasserwaard is taken into the river Lek by the windmills and pumped by stations through the Elshout sluices,so that the river can take the drained water to the sea and protect the village itself from flooding.

Kinderdijk is the perfect place for amateur photographers wishing to capture that quintessential image of old Holland and no matter which river cruise line you choose, you'll be able to enjoy some fantastic windmill views when you visit. 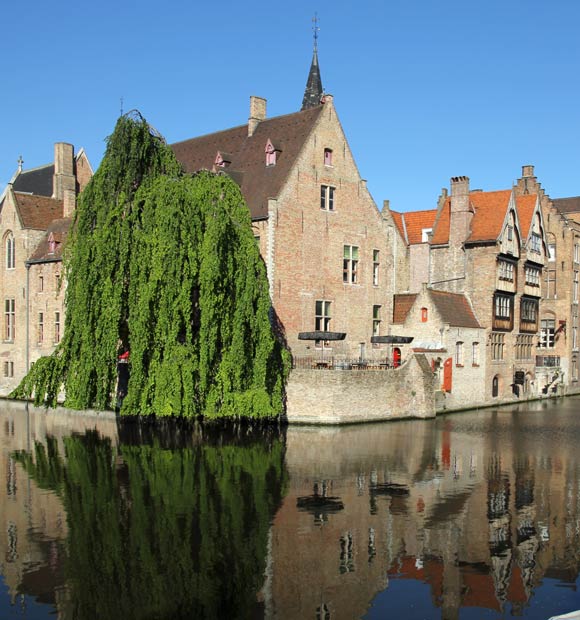 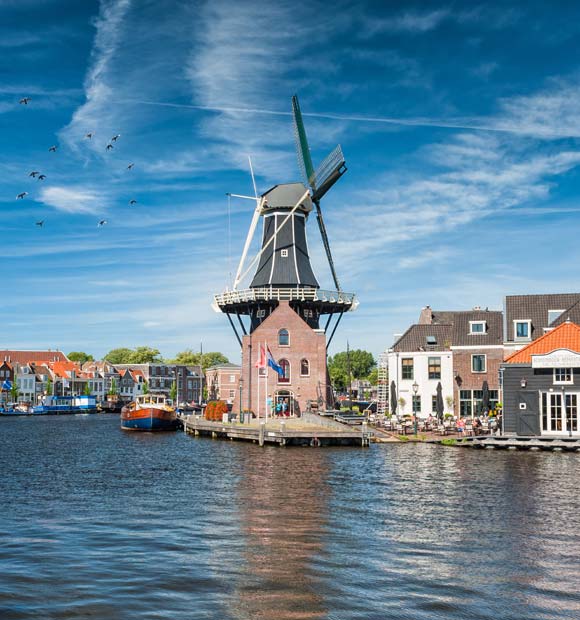 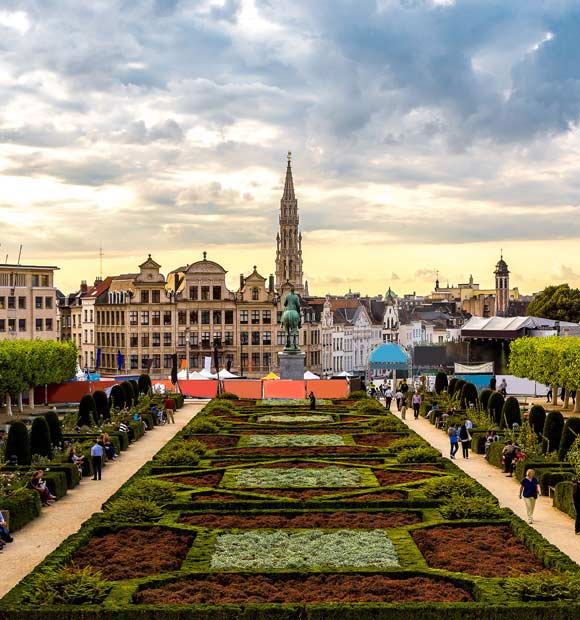 17 sailing dates June 2022 to December 2023
7 Nights From Amsterdamoa, to Amsterdamoa

23 sailing dates March 2023 to April 2023
7 Nights From Amsterdamoa, to Amsterdamoa
VIEW THIS CRUISE