The city of Middelburg is the capital of the Zeeland province in the south-west of the Netherlands, 160 miles due east of London. The city is split in two by the Kanaal door Walcheren, or Canal through Walcheren, which was the name of the area when it was originally an island. Surrounded by a zig-zag canal lined with boats and cycle paths, Middelburg is a city made for wandering by history lovers and shopping addicts alike. The city was founded as a fortification against Viking raids, and profited greatly on trade between England and Flanders in the south during the Middle Ages. By the 1600s Middelburg was a major trade centre for the Dutch East India Company, which dwarfed its British rival of the same name – shipping five times more goods from Asia than its competitor.

The city has a generous selection of shops at its centre, which is both pedestrianised and bicycle-friendly. You may have the opportunity to have a good look around the town when you stop in Middelburg, so be sure to explore the markets, bakeries and gift shops around the main town square if you want to soak up the atmosphere, try local produce or pick up a souvenir. Popular places to eat and drink include the Expresszo cafe on Pottenmarkt and the Brasserie de Drukkerij, which sits in the heart of the Drukkerij – a bookshop which also functions as a gallery, stationery shop and public reading space. Look out too for one of the city’s most distinctive landmarks, the old gothic city hall, which is now the Roosevelt Academy campus of Utrecht University.

The Zeeuws Museum, or Sea Museum, is a particularly satisfying place to visit when it comes to exploring Middelburg's past trade glory and offers a host of treasures that local merchants and sailors brought back from their travels around the world. The museum can be found in the medieval abbey in Middelburg centre, and features collections of local tapestries and traditional dress and jewellery, as well as archaeological finds, crafts, paintings and contemporary art. Other cultural attractions include the old city moats, the Koepoort Gate and the CBK Zeeland, a centre for the visual arts, design and architecture. The city is certainly not short on festivals either – with the equestrian Ringrijderij in August and the Mosselfesteen in July, where the black mussel harvest is celebrated with live music and restaurants offering their own versions of the local speciality.

Though it is actually in the Netherlands, Middelburg is a great place to sample some of the region's finest Belgian beers. If you're looking to do your own thing while in town, bicycle hire is very popular and hiring one for yourself is a convenient way to get around.

Active Discovery in Holland an Belgium

2 sailing dates August 2022 to September 2022
7 Nights From Amsterdam, to Amsterdam
VIEW THIS CRUISE

Save up to £1,850 per couple on selected sailings - call us to add on flights and overseas transfers

23 sailing dates March 2023 to April 2023
7 Nights From Amsterdam, to Amsterdam
VIEW THIS CRUISE 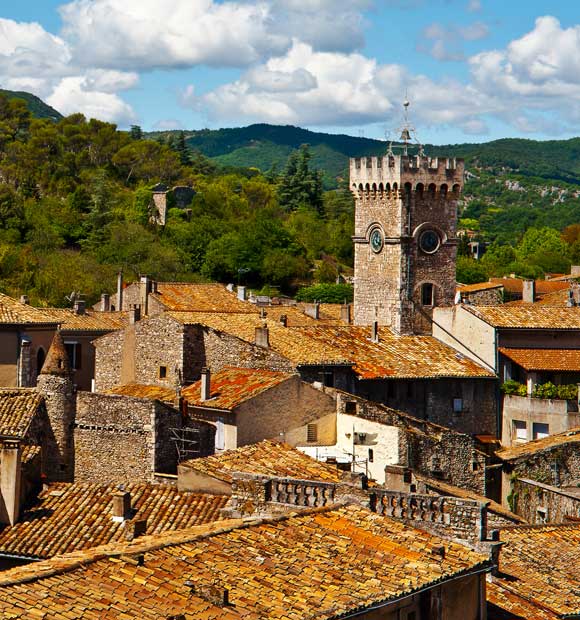