Nijmegan is situated on the River Waal, which links the port city of Rotterdam with the Rhine, making it a useful and popular port for a number of Rhine river cruises, along with sailings around the waterways of the Netherlands. Situated close to the German border, it is a city surrounded by hills, dating back to the first century BC when it was a military settlement and when the surrounding hills offered good natural protection. Today, though they're better known for the excellent views that they offer across the surrounding regions than thier strategic importance.

The city is the oldest in the Netherlands and as such there are a number of museums and sights dedicated to the long history of the settlement. The Valkhof Museum is the most prominent of these, with a permanent exhibit displaying various artefacts and objects dating back to the time of the original Roman village.

Many of the more interesting examples of older architecture in Nijmegan were destroyed, firstly in error during the Second World War by American forces as well as German troops and then in further decades by city planners who wanted to modernise Nijmegen in the hope of attracting more visitors. Some structures did survive however and one of the oldest of note is the Carolingian Chapel, which was built somewhere around the eighth century. Close to Nijmegan itself you'll also find  the last remains of an imperial-age castle, which was mostly demolished at the end of the 18th century. A few other intricate, older buildings do exist but most have been removed or renovated, such as a street of trinket shops, which is the perfect place to pick up souvenirs. As well as the goods they contain, they are notable for the fact that they have been converted from 17th century houses and can be found close by to St Stevenskerk Church, which is an attraction in itself thanks to its beautiful interior and stunning organ.

Nijmegen is a friendly city, with a large student population and there are some great places to shop for all budgets, including markets offering traditional local items and produce. The city is famed for its Four Day March, which draws a huge amount of tourists to its streets for a 10-day festival including four days of walking 30-50km each day. Taking place in July it holds the distinction of being none other than the world's largest marching event.

Nijmegen is a student city and as such, you'll be spoiled for choice when it comes to finding a reasonably-priced place to eat. Monday is market day, so if you're in the city then, it's a great opportunity to pick up a bargain. 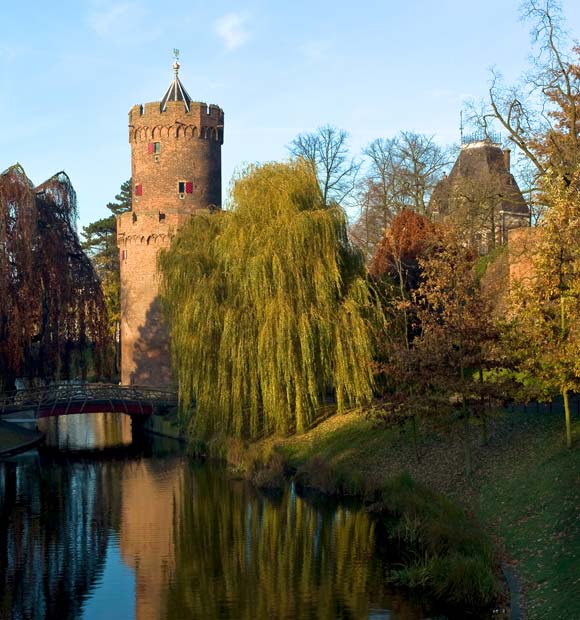 Save up to £2,400 per couple PLUS FREE private door-to-door Chauffeur transfers. SAVE up to an additional £500 per couple when you book and pay in full!

6 sailing dates August 2022 to August 2023
18 Nights From Zurich, to Amsterdam
VIEW THIS CRUISE

Includes HUGE savings available for a limited time only!

2 sailing dates November 2022 to March 2023
14 Nights From Amsterdam, to Amsterdam
VIEW THIS CRUISE