Rouen sits on the River Seine within the French region of Upper Normandy. This ancient city is the picturesque capital of the French region of Upper Normandy and has a long and dramatic history, spanning the plagues of the Middle Ages, the occupation by the English throughout the Hundred Years War and, more recently, the Allied bombing campaigns over northern France during the Second World War. The city is also home to the location where Joan of Arc was tried and burned at the stake in 1431. Despite these historic ordeals, Rouen is now a tranquil haven for visitors and has been painstakingly rebuilt and restored to preserve the region's many historically significant landmarks and monuments.

A great selection of activities and excursions are available to visitors whose river cruise calls at the peaceful and historic city of Rouen. As the city is quite small, most of the area’s sights can be reached on foot, however, there is a local bus service and a railway line to transport people who wish to travel a little further afield.

A stay in Rouen would not be complete without visiting the stunningly beautiful Rouen Cathedral. La Cathédrale de Rouen, as it is known locally, dates back as far as the fourth century and has since adopted a variety of astonishing architectural influences over the centuries. Much of the cathedral’s facade was painted by the world-famous French painter Claude Monet, which increases the building’s historical appeal and charm even more.

Another impressive monument within the city is simply known as the Big Clock. The building has recently been restored and those who climb to the top are rewarded with awe-inspiring views of the city. A fascinating cultural experience can be found at the birthplace of the infamous writer Gustave Flaubert, who was best known for his controversial novel, Madame Bovery. His old house has been turned into a museum of his life and of 19th-century medicine, as his family were mainly doctors. For a more sombre excursion, travellers can visit Aitre St-Maclou, which was used as a mass graveyard during the Black Plague. The area is decorated with alarming relics, such as skulls and bones, sure to send a chill down the spine of sight-seers. Keeping with the sombre theme but also one of pilgrimage for some visitors is Place du Vieux-Marche, the town square where Joan of Arc was martyred and now the home of an architecturally modern church dedicated to her.

Rouen’s natural landscape is also particularly beautiful. Hiking and biking trails can be found along the majestic River Seine and in the surrounding forests. Visitors are encouraged to explore the scenery on offer across the city of Rouen and discover serene locations found all over the region.

All Rouen's major tourist attractions are located relatively close together, so it's easy to see them all by travelling on foot. At the weekends, Place St Marc is the place to visit if you want to sample the local fare and perhaps pick up a bargain. 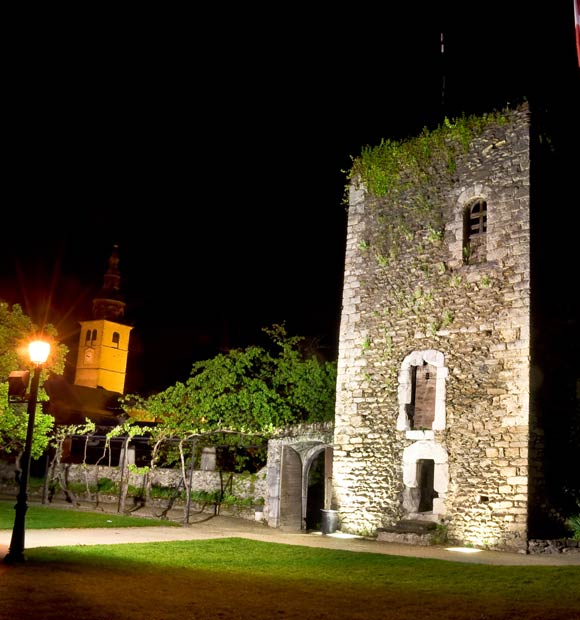 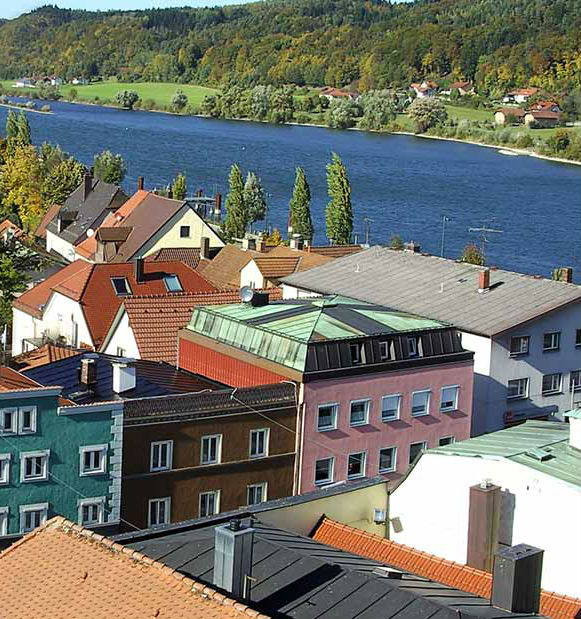 Impressions of the Seine & Paris from Le havre

Reflections of the Seine 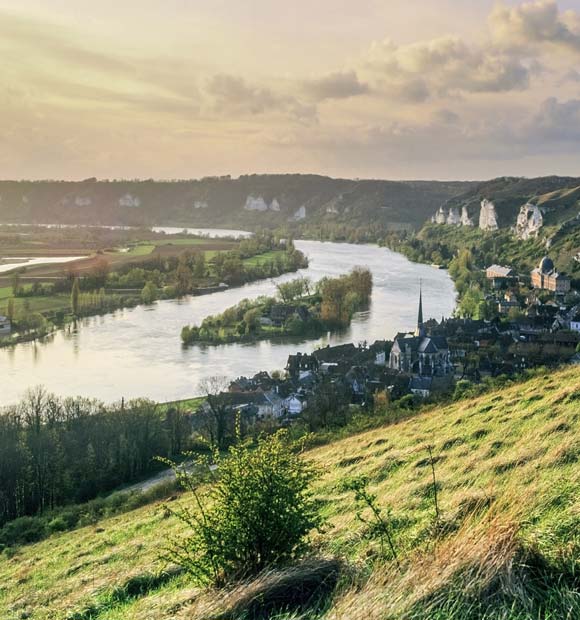 Gems of the Seine & Unforgettable Douro

Golf Cruise on the Seine 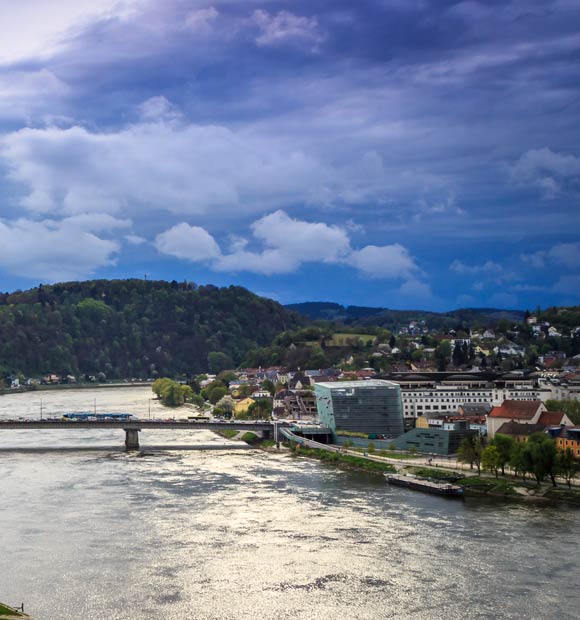