Torgau is the capital of the Nordsachsen district in the Saxony region of Germany and is located on the banks of the River Elbe in north western Saxony. It will probably always be best known  as the meeting place of the American and Soviet forces at the end of the Second World War, however Torgau also has a rich culture and history which dates back as far as the Roman occupation during the 10th century. Torgau has a fantastic selection of sight-seeing opportunities and excursions available to tourists, alongside an excellent range of shops, bars and restaurants with inviting and friendly atmospheres. The historically significant town centre contains many buildings and monuments which tell the story of Torgau’s dramatic past, as well as its transition into the modern era.

Torgau is home to a collection of intriguing Renaissance and late-Gothic style buildings and architecture. One magnificent example of German Renaissance architecture in the town is the Hartenfels Palace, which was consecrated in 1544 by Martin Luther. Built during the 15th and 16th centuries, this marvellous structure’s most notable feature is the large spiral staircase incorporated into its design. Visitors can view the entire palace, most of the town and the surrounding areas from the top of the nearby Hausmann Tower.

Torgau’s market square is amongst its most impressive and popular locations. The square contains several wonderful examples of Renaissance buildings, including the superb Town Hall, alongside a collection of Renaissance-style town houses. The area is also home to several other unique attractions, including the Germany’s oldest toy shop and oldest pharmacy, which both date back to the 16th century.

The Municipal and Cultural History Museum of Torgau is an excellent place to spend a day learning more about the culture and heritage of Torgau and the surrounding regions and guided tours of the museum are available, which offer an in-depth journey through the town's past.

Other interesting local sight-seeing possibilities include a chance to see the monument celebrating the meeting of American and Soviet troops towards the end of the Second World War at the River Elbe, a Russian military cemetery and a local brewery museum.

Torgau has a long beer-brewing tradition which dates back more than 800 years, making it a great place to enjoy a glass or two of the local brew. It is very distinctive and a hit with connoisseurs throughout Germany. 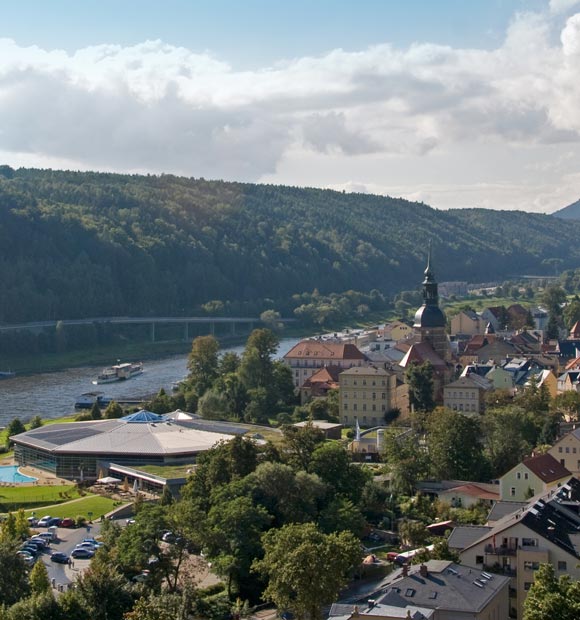 The Grand Cruise of the Elbe to Hamburg 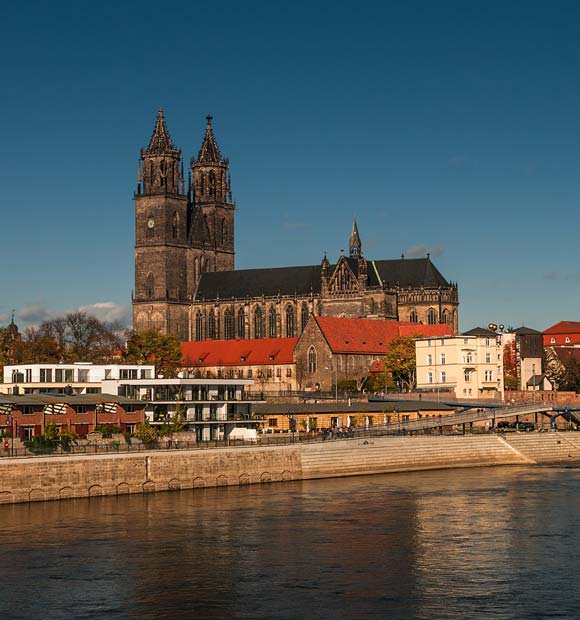 Berlin and the Delights of Saxony

Footprints of War along the Elbe to Poland