It seems like years since we announced Crystal River Cruises’ plans to add Crystal Bach to its fleet, but the time has finally arrived. Bach is now officially part of the Crystal family.

What to expect on-board 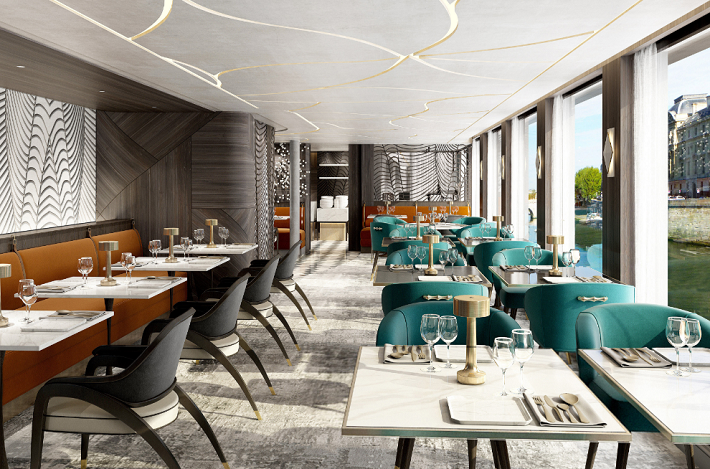 Crystal Bach is packed with luxurious amenities offering all the comforts of home, and more! The all-balcony, all-suite accommodation comes complete with wall-mounted flat-screen HD televisions, dual-vanity bathrooms and panoramic balconies offering unrivalled views of your stunning surroundings. There really is no better place to start your day with a morning cup of Nespresso coffee and a newspaper.

These little indulgences don’t stop in your stateroom. The gorgeous contemporary design and masses of space continue throughout the ship and up onto Crystal Bach’s decks, but where this ship really excels is its cuisine. 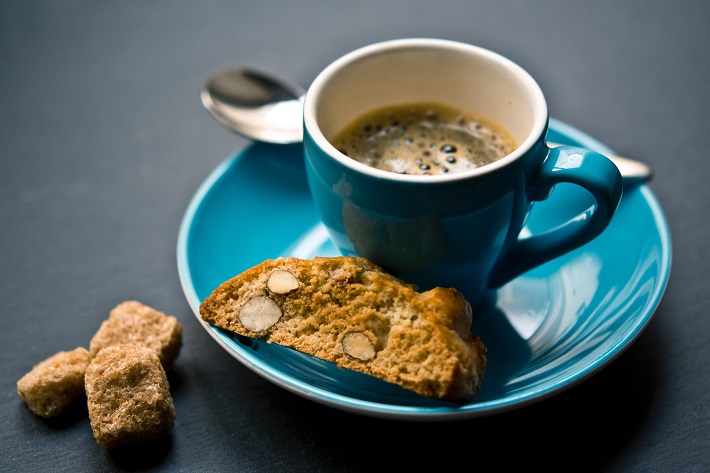 Guests can dine on Michelin-starred food in open-seating eateries including the elegant Waterside Restaurant, namesake Bistro cafes and the exclusive Vintage Room. European chefs will create regionally-inspired dishes utilising only the freshest local ingredients, including: 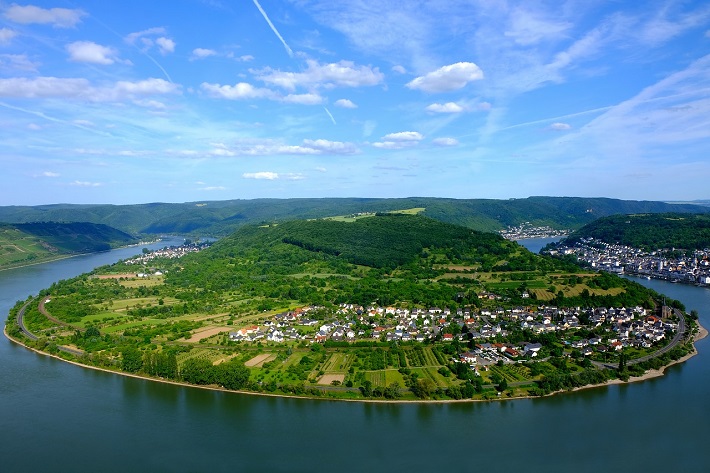 As one of four Rhine-Class vessels, Bach will cruise the upper-middle Rhine valley taking in beautiful castles, historic towns and terraced vineyards that have earned the region UNESCO World Heritage status. As well as cruising the Rhine Gorge past iconic Lorelei Rock you will explore scenic villages and world-renowned cities in Belgium, Germany, the Netherlands and Switzerland. 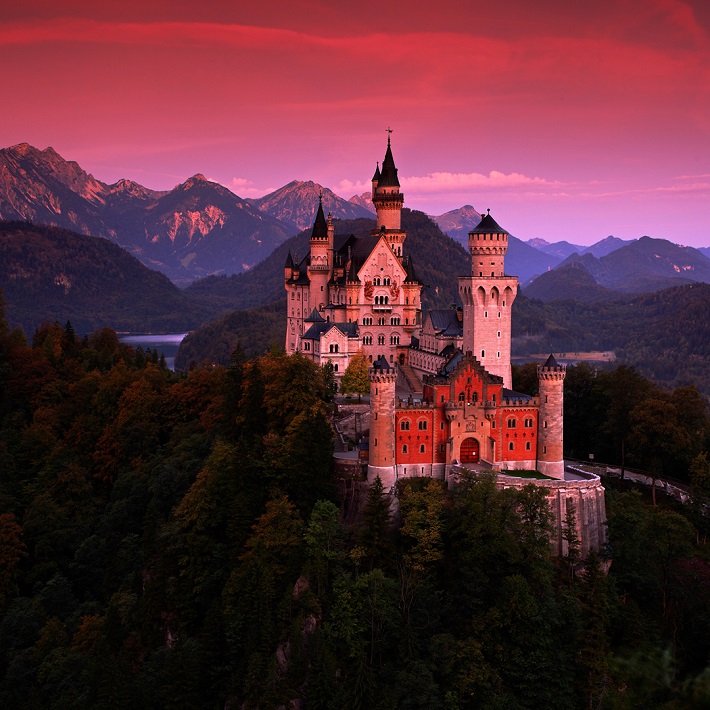 “It is a thrill to welcome Crystal Bach to the family, as she is one of the most anticipated vessels to embark on Europe’s rivers in years,” said Crystal’s CEO and president, Edie Rodriguez, in a press release.

“Her design, abundant space and standard of amenities and luxury are ground-breaking in and of themselves, then, combined with the acclaimed Crystal brand of service and attention to detail, create an unprecedented experience in the river cruising industry.”

Crystal River Cruises’ other upcoming ship, Crystal Mahler, will join the fleet later this month, while two more ships are scheduled for delivery next year. If you can’t wait that long, take a look at our spectacular Rhine river cruises on-board Crystal Bach, or call our Cruise Concierge team on 0207 980 2846 to plan your perfect voyage along this picturesque river.