U by Uniworld has a shiny new website and an inaugural voyage scheduled for 2018, but this isn’t the only exciting news coming out of this revolutionary river cruising brand.

Regular river cruise ships have godmothers, but U by Uniworld has a Guardian Angel: former Victoria’s Secret model Petra Nemcova. A philanthropist with a loyal following and her own charity, Nemcova is just the person the millennials that ‘U’ is targeting will be drawn to. U by Uniworld will also support Nemcova’s charity, the Happy Hearts Fund, which the model founded in 2006. The charity helps to rebuild schools in areas that have suffered natural disasters.

“We’re making history with this concept,” says President and Chief Executive of Uniworld, Ellen Bettridge. “So rather than follow the traditional ‘Godmother’ path for each individual ship, we’re paving our own way forward.

“Petra is an amazing representative of our new brand; she’s smart, ambitious and has a kind, adventurous spirit. As a former Victoria’s Secret model, Petra is, of course, well-versed as an ‘Angel.’” 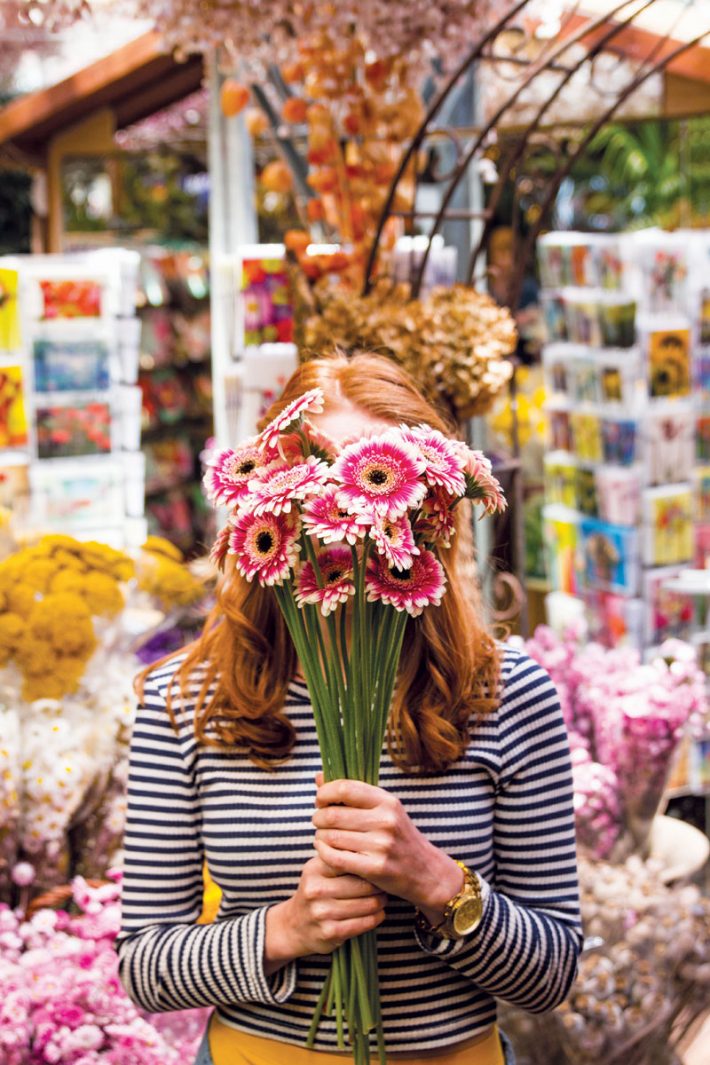 U by Uniworld aims to bring river cruising to an even wider audience; targeting 21 – 45 year olds with action-packed voyages along the Rivers Rhine, Main, Danube and Seine. But passengers won’t just have updated itineraries to look forward to: ‘U’ will launch with two refurbished ships.

The A (formerly River Ambassador) and The B (formerly River Baroness) will be updated with all-black exteriors, sleek modern décor, communal dining and drinking spaces and stunning rooftop lounges. Deck spaces will also be fitted with hammocks, beanbags and large sun beds dedicated to helping guests relax and get to know their fellow passengers. The A will sail along the Rhine, Main and Danube rivers, while The B will cover the Seine.

With itineraries including DJ slots and overnights in popular European cities where guests can party into the night, U by Uniworld looks set to turn river cruising on its head.