The capital of the Netherlands is one of Europe’s most popular river cruise destinations with visitors arriving from all over the world along the Dutch-Belgian Waterways, which in turn join the mighty Rhine, making it a perfectly formed river cruise pathway. Whether you’re on a voyage which exclusively explores the waterways or one which is part of a longer Rhine itinerary, Amsterdam is a port with so much to offer. It’s home to over 60 miles of canals and is divided into around 90 islands, earning it the nickname the Venice of the North. Like most historic cities, it also has its fair share of beautiful architecture and, of course, the opportunity for a canal boat ride.

As far as individual attractions go, Amsterdam boasts two very popular ones which are must-sees for any first-time visitor. Get there early if you want to avoid the queues to enter the Anne Frank House, which tells the utterly moving story of the celebrated Second World War diarist. As well as being a museum, this was the very place where Anne Frank hid from the Nazis for over two years. The Netherland’s most celebrated artist is also honoured in fitting style in the Van Gogh Museum, which houses the world’s largest collection of works from the Dutch master. The life of another legend of the canvas can be explored with a trip to Rembrandt House, the 17th-century dwelling where the artist lived and worked.

Amsterdam also boasts one of the most celebrated concert halls in the world, the Royal Concertgebouw, which is home to a talented orchestra and some equally exceptional acoustics. The good news for classical fans is that a free concert is held weekly but, even if you’re just curious, it’s worth going along to see for yourself one of the city’s most iconic buildings.

Bicycles are a way of life in Amsterdam so be careful not to walk in a cycle lane while seeing the sights. Be sure to try some Poffertjes pancakes at a café during your visit as they’re a local delicacy and remember, chips are always served with mayonnaise here.

Suggested Read: Amsterdam: The jewel in the Netherlands’ crown 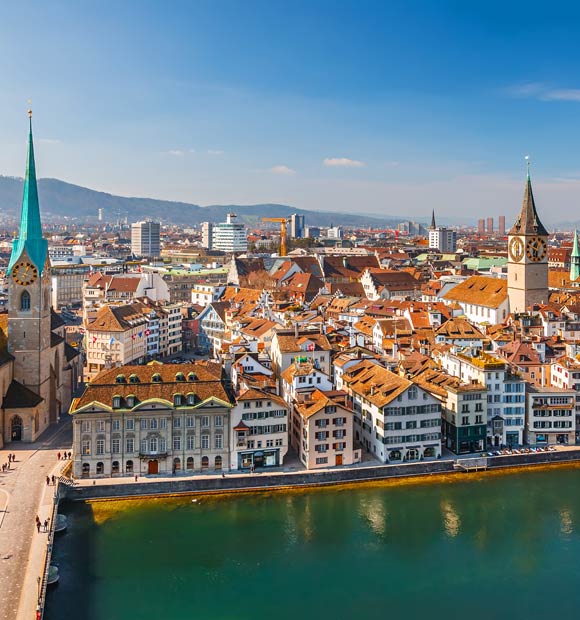