It’s possible that you’ll know Antwerp as one of the world’s busiest sea ports and indeed, it has a long history of maritime trade. However, it’s also a very popular river cruise port, thanks to its proximity to the network of canals and rivers known as the Dutch Belgian Waterways. A wide range of river cruise lines offer itineraries which allow you to explore the Waterways and Antwerp is a regular fixture on many of them. This Belgian city is the country’s second-largest after its capital Brussels and can trace its origins as a settlement as far back as the second century. Since then, it’s certainly come a long way, being Europe’s economic giant by the time of the 16th century, the centre of the world’s diamond trade and more recently, something of a fashion hot-spot. During your visit to Antwerp you’ll have time to experience a little of everything that makes this vibrant city so great.

Antwerp boasts some truly fabulous architecture from a number of different periods and one of its most celebrated structures is its beautiful neo-baroque Central Station – surely one of the most ornate railway stations you’ll see in your lifetime. The city’s also home to the largest church in the whole of Belgium and indeed Holland – the stunning Cathedral of Our Lady. This gothic masterpiece is a sight to behold and also home to a number of works by Rubens, who worked and died in Antwerp. The artist’s house is another popular attraction and an opulent sign of his success, which he earned at an early age. The town hall is another key attraction and one of the city’s most pleasing Renaissance buildings. It’s located in the beautiful yet not too overwhelming City Square, where you’ll find a number of Antwerp's other architectural treasures.

The city's location on the very first diamond trading route at the time when both the trade and the city’s prosperity as a city were flourishing ensured its place as the world’s diamond capital. Today, a trip around the relatively unassuming diamond district will offer you a look at Antwerp's more contemporary glittering wares but to explore their history further, you’ll need to visit the MAS museum, where a diamond exhibition is now housed, as well as one which explores the city’s maritime heritage.

Antwerp is also home to the Royal Academy of Fine Arts, something which has contributed to its status as a fashion capital. A number of Belgium’s leading designers studied here and the city enjoys a huge influence on the rest of the country’s fashion output. There’s certainly plenty of stylish wares on offer in the city’s modern shopping district, but it’s also possible to enjoy an altogether more traditional experience in the old city’s Grote Market, which as you may imagine is always bustling and offers a truly authentic shopping experience.

Belgium is famous for its numerous beers and in Antwerp, local produce to sample includes Bolleke, an amber beer and Roodthooft, a liquor. Bicycles are a popular form of transport in the city, so be sure not to walk in cycle lanes when you are exploring.

11 sailing dates April 2023 to April 2024
7 Nights From Amsterdam, to Amsterdam
VIEW THIS CRUISE 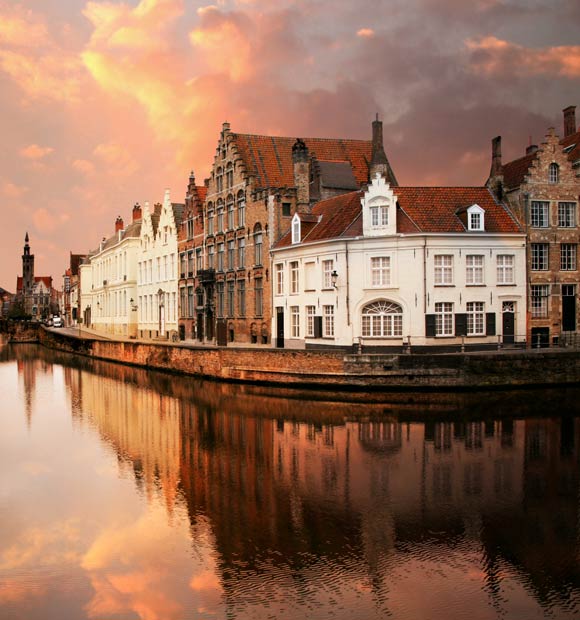 6 sailing dates March 2023 to April 2024
7 Nights From Amsterdam, to Amsterdam
VIEW THIS CRUISE

6 sailing dates May 2023 to September 2023
7 Nights From Amsterdam, to Belgium , Brussels
VIEW THIS CRUISE

6 sailing dates May 2023 to September 2023
7 Nights From Brussels, Belgium to , Amsterdam
VIEW THIS CRUISE 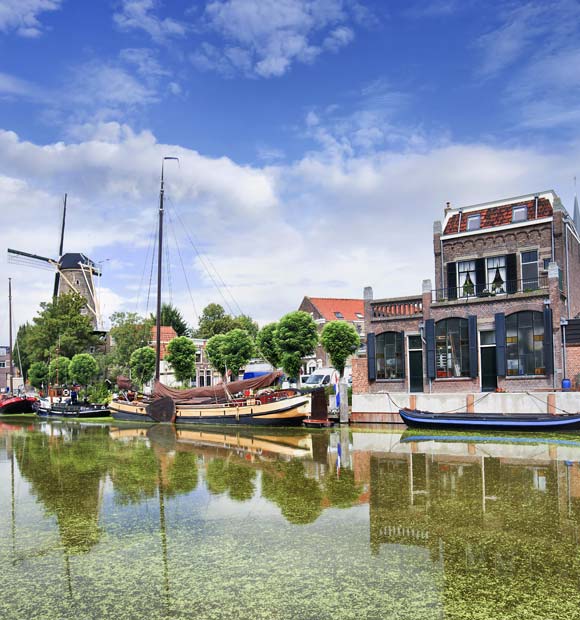 4 sailing dates May 2023 to September 2024
18 Nights From Amsterdam, to Zurich
VIEW THIS CRUISE