Lying on the banks of the river Nederrijn close to the point where the Dutch Belgian Waterways join the Rhine, Arnhem is one of Holland’s most historic cities and a popular port of call on many river cruise itineraries in the region. It’s perhaps best known for being the location of one of the Second World War’s most famous battles, because of its strategic river location. The Battle of Arnhem in 1944 marked a key Allied defeat, one which was immortalised in the wartime epic A Bridge Too Far. Today, river cruise visitors can explore the city’s wartime heritage by way of a number of popular attractions, but Arnhem’s history goes back much further and there’s also plenty of opportunity to venture further back in time and explore the city’s heritage.

The obvious starting point for those wishing to explore Arnhem’s wartime history is the War Museum. As well as telling the tale of the famous battle, it also views the war from the perspective of the city’s residents and offers a wealth of fascinating artefacts, including weaponry, cars and uniforms. A place of pilgrimage for many with an interest in the conflict is the John Frost Bridge, a post-war construction built at the point where the original bridge fell during the conflict and where a poignant memorial also now stands.

A short bus ride out of the city is the huge Netherlands Open-air Museum and National Heritage Museum – the place to go to get a real flavour of old Holland. It’s a captivating journey through time and features a wide range of buildings dating back through most of the country’s history, such as housing, farms, breweries and dairies and of course its most iconic piece of architecture, the windmill. The Bronbeek Museum meanwhile, offers insights of a more specific kind, exploring the lives of the country’s Indonesian colonials.

For those in search of a little peace and tranquility, Sonsbeek Park is a thoughtfully landscaped leafy escape a little out of the city and shows how in touch with nature the city is. For lovers of fauna as well as flora, the Burger’s Zoo and Safari Park is another popular choice, with the emphasis on spacious, themed environments for the animals and a wide choice of species on display.

One particularly popular excursion offered by a number of river cruise lines is a trip to the historic summer residence of the Dutch royal family, Paleis Het Loo. This stunning residence dates back to the 17th century and has been used by the royals for 300 years. During your visit, you’ll take a guided tour of many of the palace’s most opulent rooms as well as its expertly-landscaped gardens and gain a special insight into the life of the country’s elite.

Arnhem is regarded as the Netherlands' fashion capital, so it’s a great place to stock up for a wardrobe make-over. However, if you want to take a load off in a café and just soak up the ambience, Korenmarkt Square in the old city is the place to be.

11 sailing dates April 2023 to April 2024
7 Nights From Amsterdam , to Amsterdam
VIEW THIS CRUISE 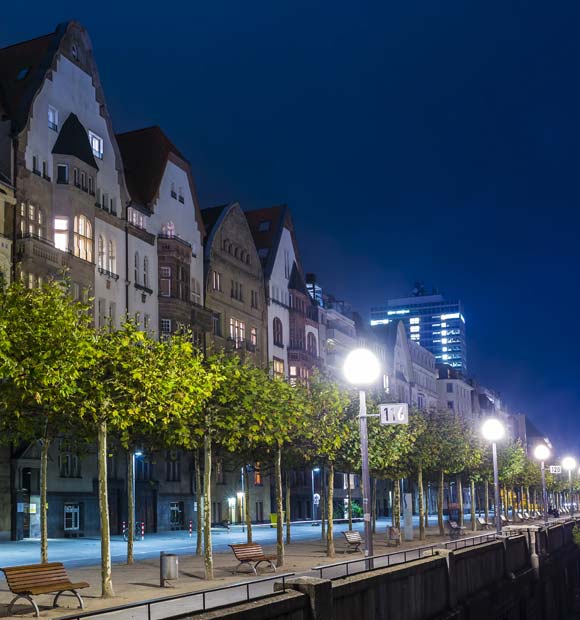 6 sailing dates March 2023 to April 2024
7 Nights From Amsterdam , to Amsterdam
VIEW THIS CRUISE 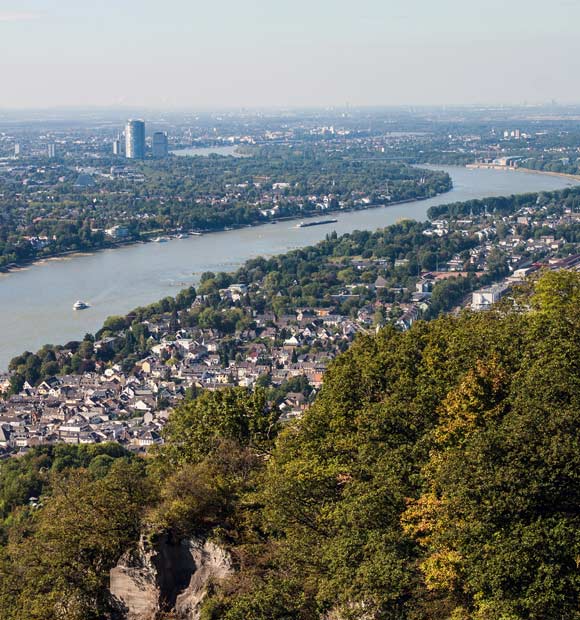 17 sailing dates April 2023 to April 2024
7 Nights From Amsterdam , to Amsterdam
VIEW THIS CRUISE 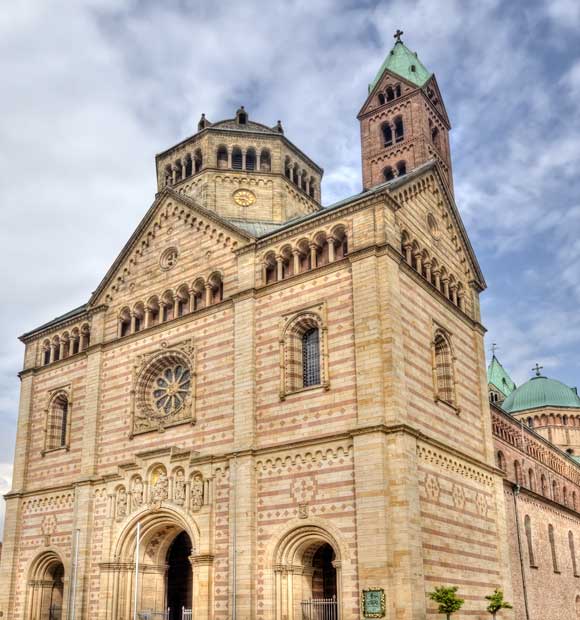 The Magnificent Rhine, Main and Moselle 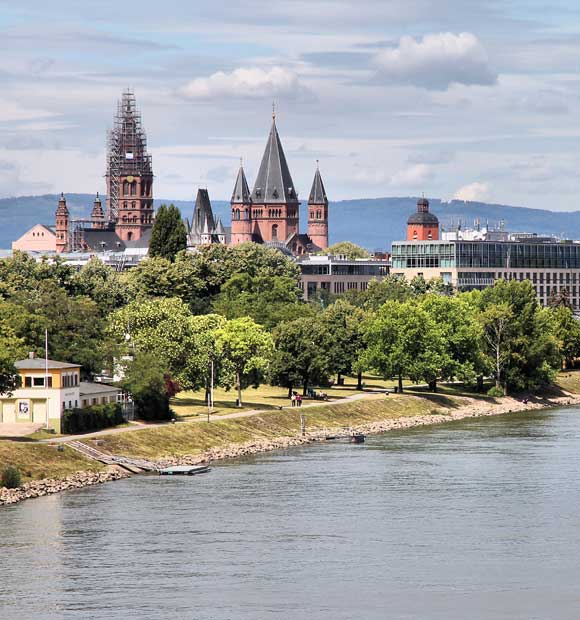 1 sailing date May 2023
12 Nights From Fly From UK, to Arrive UK
VIEW THIS CRUISE 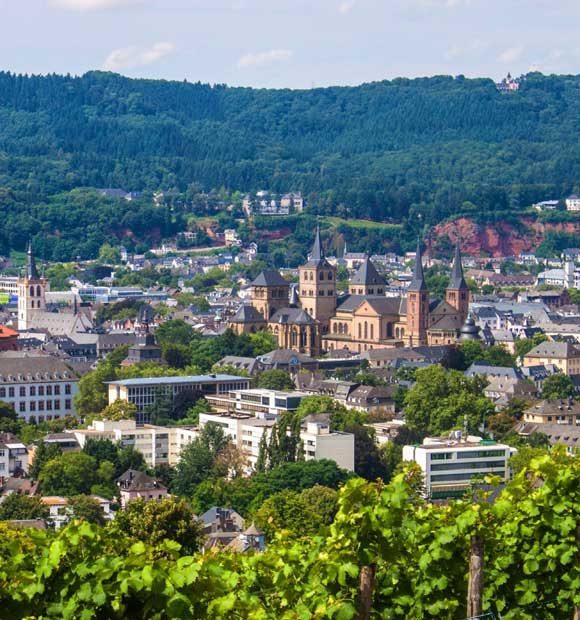 Roman Vineyards of the Rhine and Moselle-Arnhem

Roman Vineyards of the Rhine and Moselle-Trier 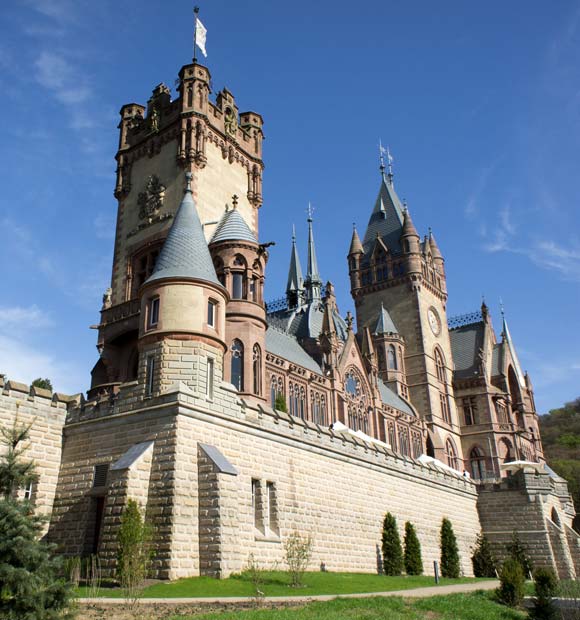 The Rhine and Moselle: Arnhem to Königswinter

1 sailing date May 2023
13 Nights From Arnhem, Holland to , Konigswinter
VIEW THIS CRUISE

Sounds of the 60s on the Rhine: Arnhem

Keukenhof and the Dutch Delights: Gardens

2 sailing dates March 2023 to April 2023
7 Nights From Amsterdam , to Amsterdam
VIEW THIS CRUISE