Sitting on the banks of The Elbe River, Dresden will be forever remembered for its near-destruction during the Second World War. Since then however, it has been almost completely rebuilt and continues also to rebuild on the cultural reputation which once earned it the name The Florence of the Elbe. In the years following the war, many of its key historic landmarks were rebuilt and this reconstruction has continued into the 21st century, along with an urban renewal program which ensures that this historic German city is in touch with its past as well as its future. For visiting river cruisers, there’s a vibrant economic and cultural city to explore and plenty of landmarks to see.

The first place many visitors to Dresden head to in the city is the revered Green Vault, where the crown jewels of past Saxon monarchs are on display for all to see. Actually a network of beautiful themed rooms, the vault earns its name from the malachite columns which were once found in its main chamber and is sometimes referred to as the world’s biggest treasure trove. Whether this is true or not, it’s certainly the biggest in Europe. In truth, the splendid architectural surroundings of the Vault are an attraction in themselves but an audio-guided tour will introduce you to a wealth of gold, silver and jewels and other artefacts. The vault is split between the Historic Green Vault, which specialises in gold, silver, jewels and amber and the New Green Vault, which houses further precious items, artistic works and royal artifacts.

Another must-see is the lavish 18th century Zwinger Palace, which is a go-to landmark for art lovers and architecture afficionados alike. For many, a stroll through the colonnades and chance to take in the splendid architecture of this Baroque masterpiece and relax in its gardens is attraction enough, however the palace also houses the works of such luminaries as Rafael, Rembrandt, Richter and Friedrich and is a mecca for art enthusiasts. The Dresden Municipal Gallery meanwhile, is the place to go if you want a look at Dresden’s contemporary artistic face and is home to works from a number of renowned artists from the 20th and 21st centuries.

If you’re looking for an original souvenir, head to the Ausere Neustadt district, which is home to a number of independent outlets. It’s also a great area to get something to eat, as it’s where you’ll find the highest concentration of the city’s restaurants. 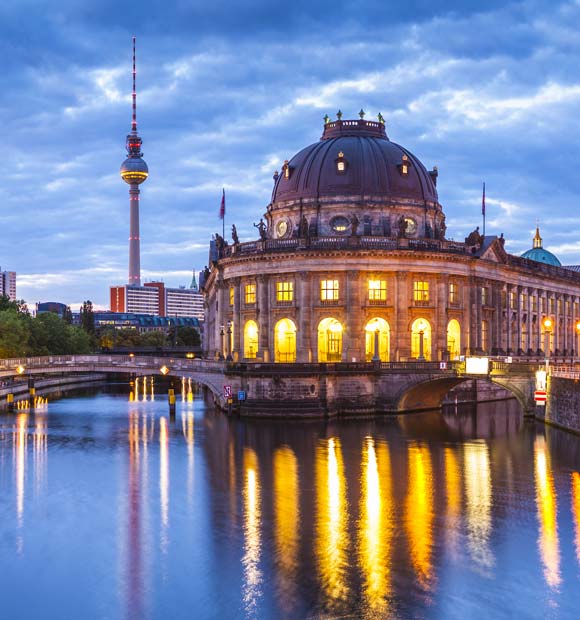 Celebrated Cities of Europe: From Budapest

Celebrated Cities of Europe: To Budapest 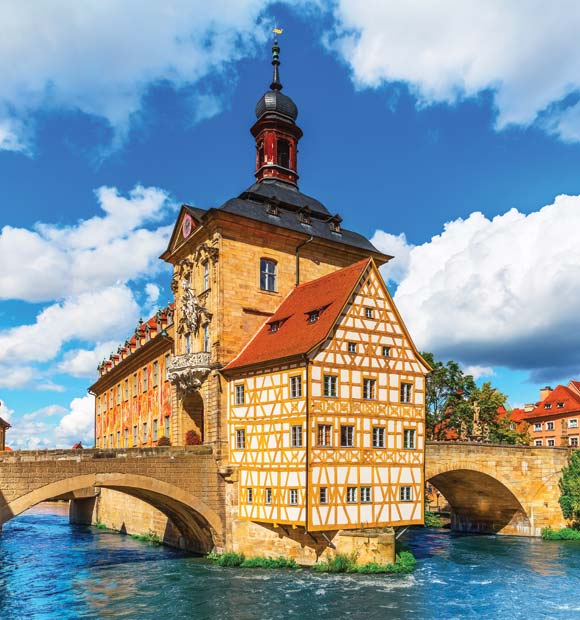