Situated in the west of Spain, close to the country’s border with Portugal, Salamanca is located in the south west of the Spanish region of Castile and Leon and enjoys a lofty location on Spain’s northern plateau by the Tormes River. Though it lies on this river and not the Douro, it’s a focal point of most itineraries which explore Portugal’s River of Gold as it is situated a relatively short distance from the town of Vega de Terron, which sits on the Douro. Salamanca is steeped in a diverse and interesting history, being that it has played such a central role in many of Spain’s most influential historical events, including occupations by the ancient Romans and Arabs, whose legacies can still be explored to this day.

The city is home to the prestigious University of Salamanca, alongside a wide range of stunning buildings and intriguing architecture. Populated by both friendly locals and students, the city centre is an excellent place to explore and discover more about the region’s culture and history, as nearly every location of importance can be reached on foot. The majority of Salamanca’s centre is pedestrianised, a fact which allows you easy access to the many monuments, museums, shops, bars and restaurants which can be found throughout the city.

A fantastic starting point from which to explore the city is the elegant Plaza Mayor. It is the city’s large central square and encapsulates the region’s marvellous culture and heritage, alongside a variety of excellent restaurants and cafes. On the square you’ll find not only the finest architecture in Salamanca but also some of the finest in Spain, with elegant colonnaded and balconied buildings lining an always bustling square, which is regarded by many as the most beautiful in the country.

Salamanca boasts two majestic cathedrals, the Old Cathedral, built during the 12th century, and the New Cathedral constructed from the 16th to the 18th century. These two key faith buildings are located next to one another and each has its own fabulous design and impressive architecture faithful to the period in which it was created. Another faith building of great interest to visitors is St Stephen’s Convent, a beautiful Dominican monastery which dates back to the 16th century. Inside you’ll find some breath-taking architecture including an impressively ornate altar and stone-carved staircase. Another historic structure in the region is the ancient Roman Bridge over the Tormes River, which was built by the Roman Empire and dates back as far as the year 89AD.

Of course, Salamanca is synonymous with study and its storied university is also one of its most popular attractions. Around 800 years old, it certainly boasts a wealth of history not least in its architecture. Its elegant façade is one of the most immediate things you’ll note but inside you’ll find the incredible library, which is Spain’s oldest and home to over a quarter of a million books.

Lunch is a big deal in Spain so if you’ve time to eat during your visit, you’ll be able to sample some of the city’s best fare. It’s worth noting though that you’ll pay more for a seat outside.

Secrets of the Douro & Sevilla 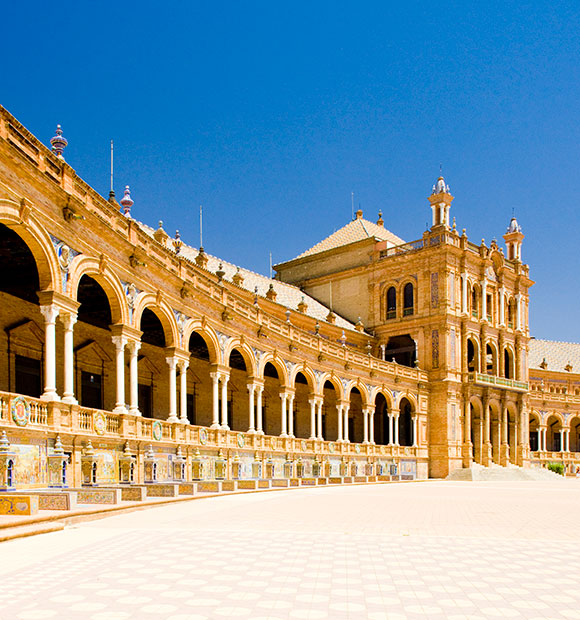 Madrid & Secrets of the Douro - Madrid to Porto

Secrets of the Douro with Porto

7 sailing dates May 2023 to October 2023
12 Nights From Madrid, Spain to Portugal , Lisbon
VIEW THIS CRUISE

Includes savings of up to £1,000 per couple | Includes flights and overseas transfers

Secrets of the Douro

The Douro, Oporto and Salamanca

Secrets of the Douro & Sevilla 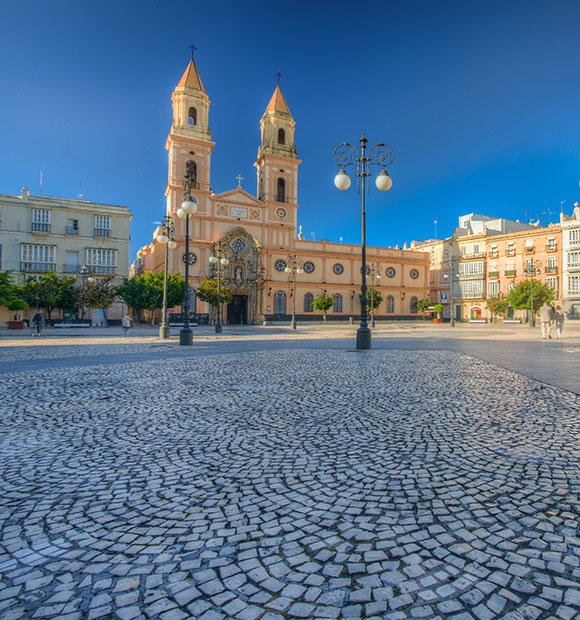 Sevilla & Secrets of the Douro

Madrid & Secrets of the Douro

5 sailing dates May 2023 to August 2024
9 Nights From Porto, Portugal to Spain , Madrid
VIEW THIS CRUISE