Serbia’s historic capital is situated at the point where the Sava and Danube rivers meet. The latter of these is of course one of the world’s most celebrated rivers and always a popular choice with river cruisers. To visit Belgrade, you’ll need to book a Danube river cruise which explores the lower portion of the river, before it moves on to pass through Romania and Bulgaria and ends its journey in the Black Sea. Belgrade is one of the oldest cities in Europe and even before it existed in its current form, one of the continent’s most influential prehistoric cultures originated in the region. Visit today and you’ll be able to experience a wealth of cultural and architectural treasures which are a result of the city’s storied past and which date back to such key periods as the Byzantine, Ottoman and Art Nouveau.

Perhaps Belgrade’s most popular and impressive attraction is its imposing Kalemegdan Fortress, which lies within the expansive park of the same name. Guided tours round this incredible place are a popular excursion offered by many river cruise operators and with good reason. The park is an attraction in itself, offering plenty of scope for a laid-back stroll but the fortress itself is why many people visit, either to find out all about the country’s past and enjoy the impressive architecture or to take in the incredible views of the city from above.

Belgrade is a particularly pleasing prospect for lovers of historic architecture. Key tourist sites include the expansive Church of the Holy Apostle and Evangelist St Mark – one of Belgrade’s oldest and most beautiful buildings – and at the other end of the size scale, the Church of the Holy Mother of God, which is a tiny leaf-covered gem boasting a glorious ceiling fresco. Another landmark building which is a short bus ride out of the centre in the historic Zemun district and which acts as a popular observation point with visitors is the Tower of Sibinjanin Janko, which is certainly an eye-catching sight, being a fascinating blend of architectural styles.

Belgrade offers an excellent choice of museums and the Nikoli Tesla Museum is probably top of the list for many visitors and is a fitting tribute to the work and life of one of Serbia’s most celebrated sons. It tells the electrical pioneer’s life story and there are some excellent and informative exhibits and demonstrations of his work to enjoy, too. The Military Museum and the Museum of Aviation meanwhile, are two of the city’s other popular historic attractions.

Knez Mihailova is the city’s centre and its go-to shopping neighbourhood and has the added bonus of offering some particularly splendid architecture which makes the experience all the more pleasurable. It’s brimming with atmosphere and is also a great place to enjoy a coffee, an ice-cream or indulge in a little people-watching. Quite small by the standards of other city centre's, it’s reassuring that the area’s still the city’s focal point and has retained all of its charm.

A number of Serbian itineraries depart the city late at night, so don’t miss the chance to sample some of its nightlife. Serbia’s great for Balkan cuisine but oriental food is big here, too. Rakija brandy is the local tipple of choice. 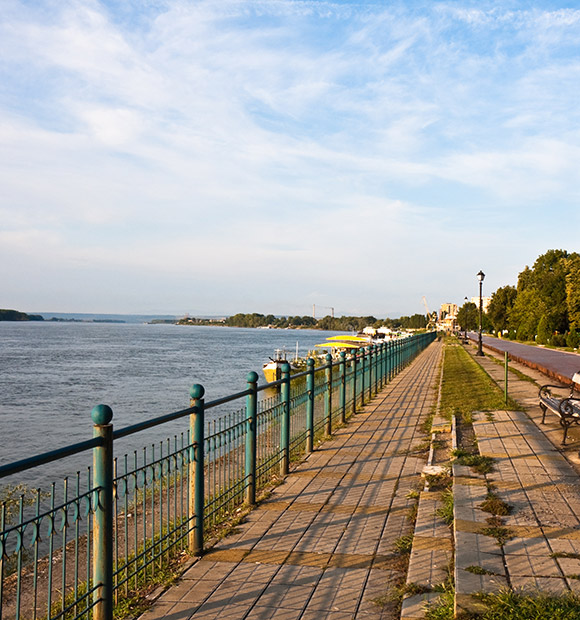 6 sailing dates May 2023 to October 2023
7 Nights From Vienna, Austria to , Belgrade
VIEW THIS CRUISE

6 sailing dates May 2023 to October 2023
7 Nights From Belgrade, to Austria , Vienna
VIEW THIS CRUISE

Grand Voyage to the Black Sea

2 sailing dates May 2023 to September 2023
16 Nights From Budapest, Hungary to Austria , Vienna
VIEW THIS CRUISE

Captivating Contrasts of the Danube from Budapest 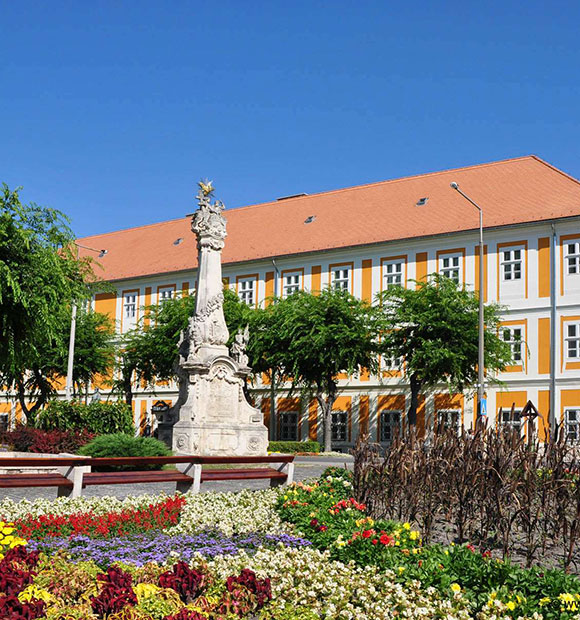