River cruises are tranquil and serene: treating passengers to a laidback atmosphere and fascinating itineraries. But a new breed of river cruise holiday is on the horizon…

Avalon Waterways is looking to expand its ‘Active Discovery’ series of voyages for 2018, crafting new itineraries that will make the most of the spectacular Rhine.

Passengers who travel on-board seven-night sailings between Amsterdam and Frankfurt will be able to choose from a brand new set of excursions. Biking, hiking and even running will take centre stage on these immersive river holidays, allowing guests to explore ports like never before.

Elsewhere on the itinerary, passengers can find Van-Gogh style painting classes in Amsterdam and a range of culinary walking tours. Active Discovery is all about exploring local history and culture in an active way, and Avalon has surpassed itself.

“’Active Discovery’ is about the individual words as well as the combination of the two,” says Avalon managing director, Terri Burke. “It’s active. It’s discovery. And when you put them together it becomes a total immersion in the destination.” 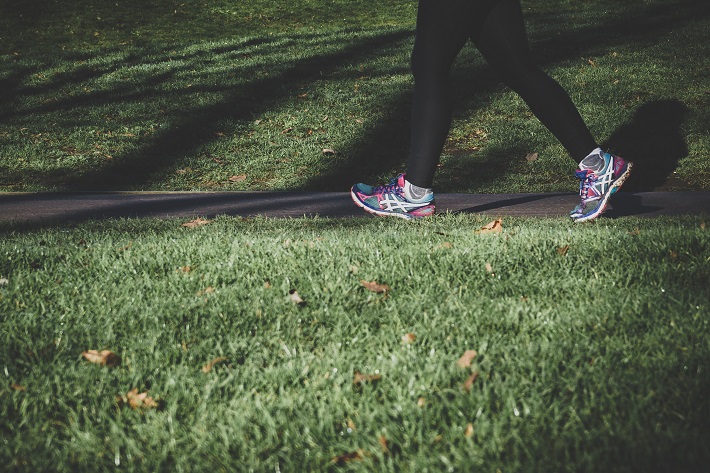 When in-port, do as the locals do

While there is nothing wrong with traditional river cruise excursions involving castles, churches and medieval towns, offering guests the chance to see ports in a new light can only make river holidays more appealing, especially among younger travellers. On any given day, you could find yourself faced with a choice of activities of all physical activity levels, with excursions included in the fare for the voyage. Want to dress up like a Roman and take part in Roman games, or embark on a running tour of Amsterdam? The port is your oyster!

Be part of the destination

Terri Burke is right when she says that, “Today’s traveller increasingly is looking for trips that let them be a part of the destination, not just looking at it through a window”. They want a real experience: a river cruise holiday that will make them feel alive.

If you can’t wait for the launch of these new active river cruise itineraries, you’ll be pleased to know that Avalon Waterways has already started adding more active excursions to existing sailings. The river cruise line even has complimentary bikes on its ships, so passengers can cycle off and explore the day’s port at their own pace.

Does an Avalon river cruise sound like your idea of heaven? Call our Cruise Concierge on 0207 980 2849 to plan your dream trip, and explore some of the world’s most iconic rivers.