The Mekong is home to a vast network of wildlife, with more than 1,300 new species catalogued since 1997. The river runs through vast forest landscapes, carpeted in a variety of green hues and surrounded by bustling towns and fishing villages.

The wildlife of the Mekong, both above and below the surface, is varied and complex. Here is our selection of some of the most fantastic animals to see while cruising the banks of this Asian waterway. 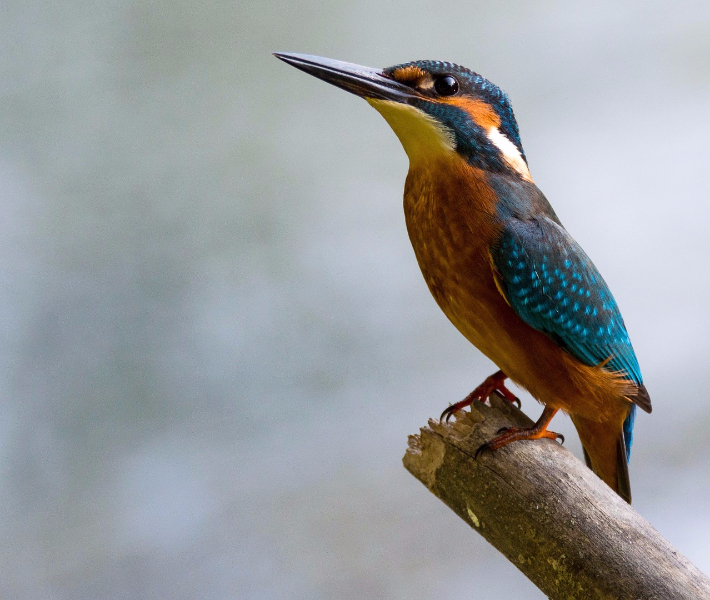 Found near streams and slow-moving rivers, the common kingfisher is a prime example of an animal to see on a Mekong river cruise. Standing between 16 and 17cm, they are bright blue, orange and white – a miniature colour splash to spot on the banks of the water.

Enjoy watching this bird and listening to its long, trilling call before it takes off in a blur of blue haze, its wings flapping at a rapid rate to produce low, quick flight. 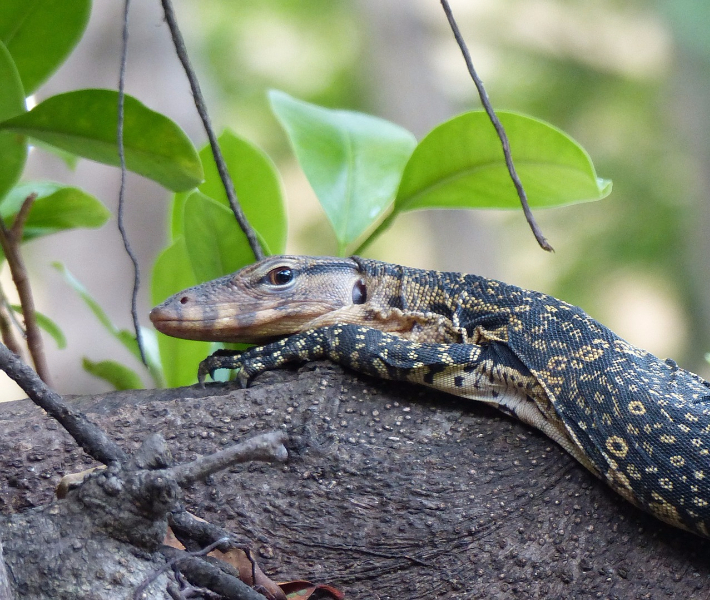 The third longest lizard in the world, this species of reptile can live up to twenty years and range between three and five feet in length. These modern-day dragons are one of the most common species of monitor lizard and can be found across the continent of Asia, meaning sightings are popular on river cruises.

Spot them basking in the sunshine or swimming in the shallows, using their powerful tail as a paddle to guide them through the river. Another place to see this creature is Lumpini Park in Bangkok. 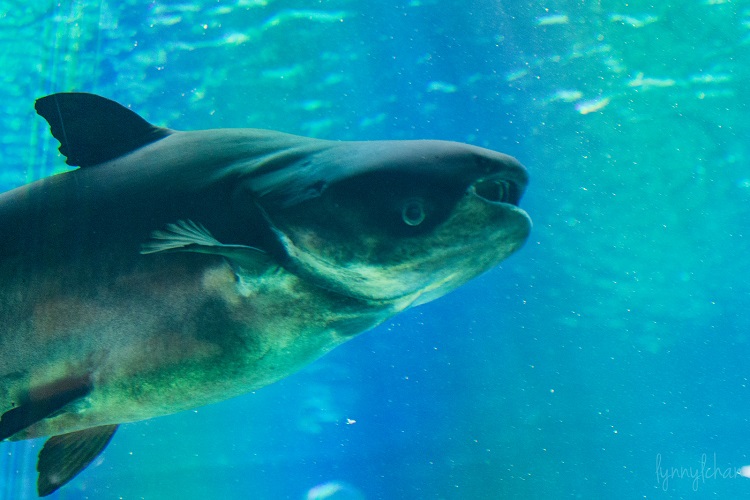 A mysterious Mekong resident, the giant catfish is one of the largest freshwater fish in the world. Having featured in the Guinness Book of World Records, the Mekong catfish can reach up to ten feet in length and weigh up to 660 pounds.

Found along Southeast Asia’s Mekong River and into some of its tributaries, the fish varies from grey to white in colour and is distinguished by a lack of barbels and teeth. Though they do inhabit the Mekong on a regular basis, scientists have also discovered that they live out part of their lives at sea, relocating to coastal waters to spawn. 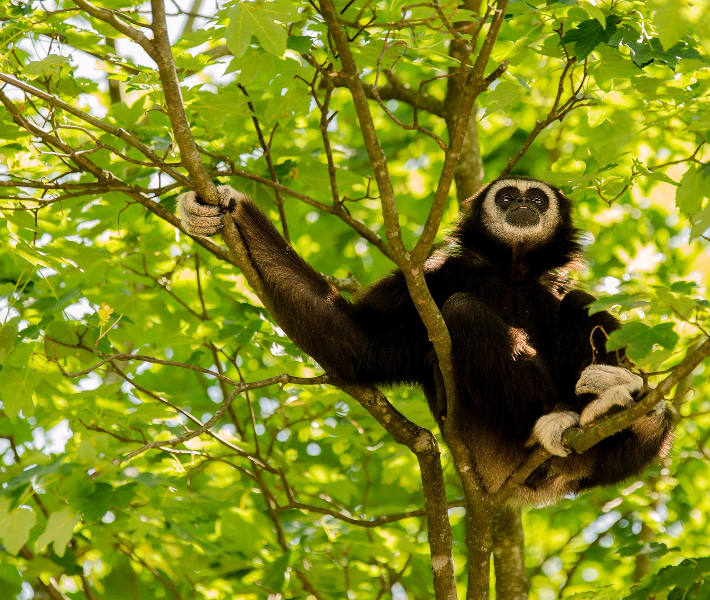 With their gangly arms, acrobatic movements and hook-shaped hands, gibbons grasp life by the branches along the Mekong, perfectly adapted to life in the trees. Endemic to the dense forests of southern Asia, sometimes you are more likely to hear these primates than see them.

In Cambodia, you can explore the forests with a guided gibbon tour, where you can trek through the natural surroundings of yellow-cheeked gibbons, with an estimated population of 500 residing in Ratanakiri. 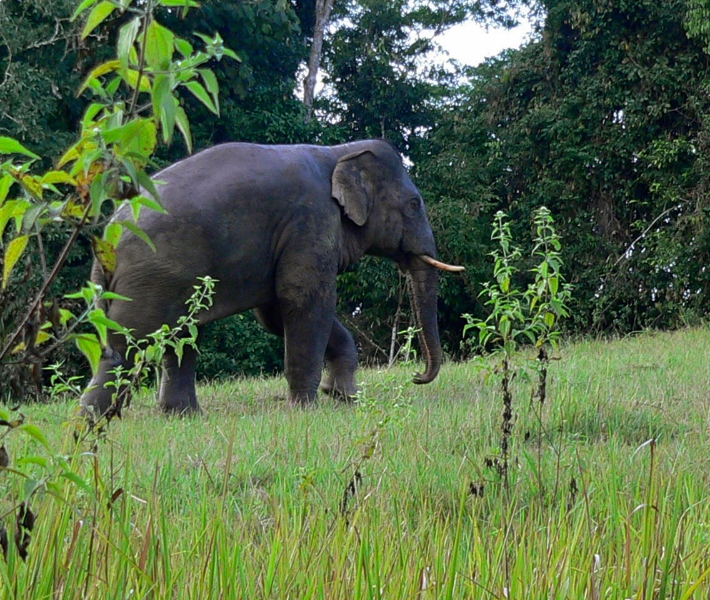 Sporting its characteristic ears, trunk, and tusks, the Asian elephant is a symbol of the wildlife in these regions. Not quite as big as their African cousins and with proportionately smaller ears, they are dark grey to brown and often sport pink marks on their face, ears, and trunk.

Having once roamed across most of Asia, they have since been restricted to 15 per cent of their original range, meaning that they are sadly critically endangered. Should this be one of your bucket-list animals, visit Cambodia where you can go elephant trekking and spend time with these gentle giants.

The landscape of the Mekong is predominantly pristine forests punctuated by ancient temples and local villages, with elusive wildlife gracing the river banks and trees. As one of the most exotic terrains in the world, it is no wonder that both Thai and Lao cultures refer to the Mekong as ‘Mother of Water’.

Have you spotted any of these creatures while cruising through Asia? What is your favourite animal to spot while river cruising? Let us know in the comment box below!

Gallery image with caption: Chocolate-box beauty in the Rhine Gorge