Back in the 1920s Shanghai was a famously decadent colonial outpost of streets lined with French cafés and shady nightclubs; now, it is a city that has seized the technological hour. 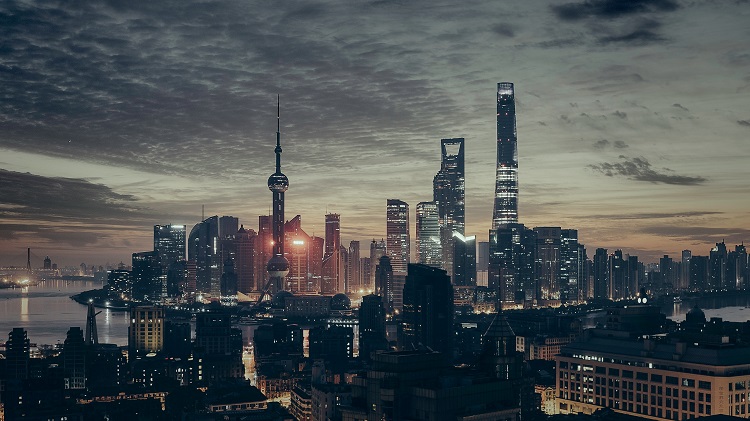 One of the symbols of this relentless spirit is the 1,535-foot Oriental Pearl Tower – rising like a modernist minaret. With echoes of the past, the Bund is the city’s famous riverside boulevard whose sweeping curve is lined with ornate buildings from the early years of the 20th Century. An after-dark cruise along the Huangpu River is a magical way to see the backdrop of neon-lit buildings of Pudong along this exotic waterway. 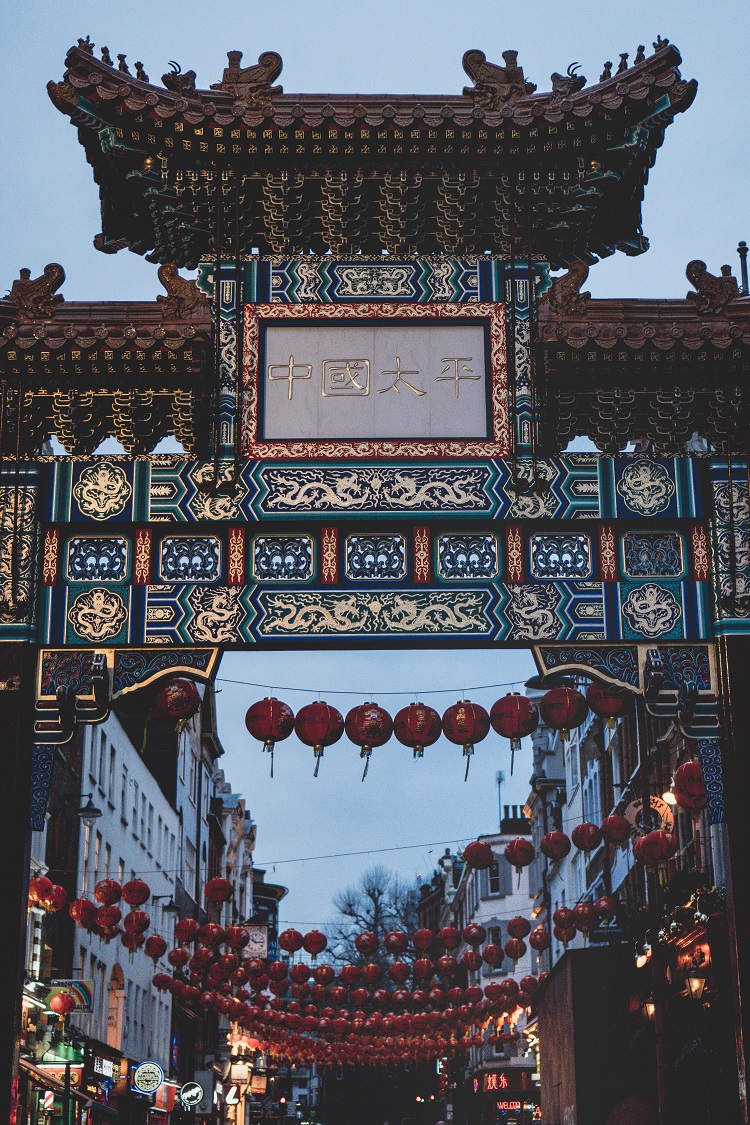 Pudong puts the high in Shanghai, so it is worth taking full advantage of the vistas. The Jin Mao Tower in Pudong was featured in the James Bond movie Skyfall. At 88 storeys, it is the third tallest building in mainland China. There is an indoor observatory, while for those who don’t suffer from vertigo, there is an outdoor glass walkway at the top.

Smack in the middle of the Central Business District, the Golden Peace Temple (or Jing’an) dates back almost 800 years. It was almost completely destroyed by fire in 1972 but re-opened in 1990. Occupied by 200 Buddhist monks, it is popular with city workers looking for a bit of guidance from Buddha as well as curious tourists. 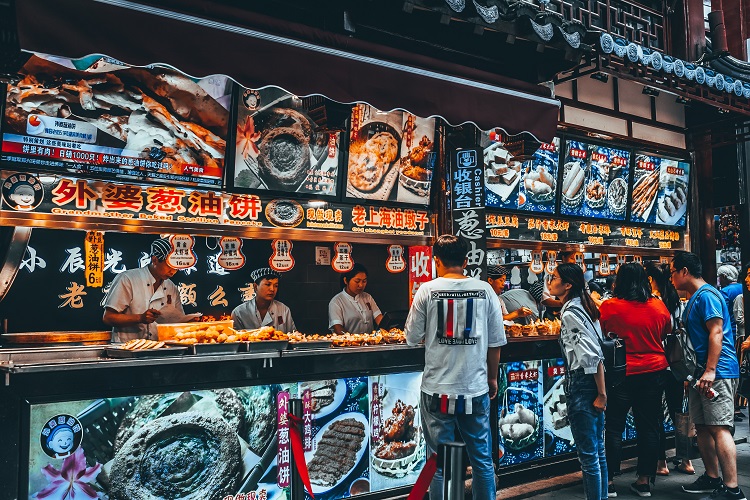 China has two obsessions – shopping and eating – and both are well sated. Stretching from the Bund through to Jing’an Temple, bustling Nanjing Road dates back to the Qing Dynasty. After dark hundreds of people walk, chat and mill around Shanghai’s busiest shopping street. The array of restaurants is bewildering with many of the more upmarket ones reflecting warp-speed food trends. In this culinary cosmos you can find dishes from all over the world, as well as Chinese and Shanghainese specialties; indeed, the saying goes if you want to eat it, you can probably find it in Shanghai.

There is no disputing this is a metropolis that overflows with energy and excitement, and it makes a unique stop on Yangtze river cruises.

Contemplate the masterpieces of traditional Chinese art in the Shanghai Museum on People’s Square. Take a leisurely stroll around Zhujiajiao with its fascinating canals, bridges and architecture. Escape the frenetic city at Yuyuan Garden, the only surviving Ming Dynasty garden in Shanghai with colourful pagodas and enclaves separated by ‘dragon walls’.