Germany is as rich in rivers as it is in history. Waterways like the Rhine and Moselle open the door to a range of fascinating destinations right across the country. And we aren’t just talking about iconic cities like Berlin and Cologne.

Nuremberg is a true hidden gem. Despite being the second largest city in Bavaria it is often overlooked for more metropolitan ports, but trust us, you will regret it if you do!

Packed with history and stunning architecture, Nuremberg is perfect for cultural cruisers who want to return to their ship with new eyes.

Strolling the picturesque cobbled streets and canal-side pathways you will spot beautiful medieval buildings such as Kaiserburg Castle, whose towering silhouette has watched over Nuremberg since at least 1050. Then there is St Sebalduskirche: the oldest church in Nuremberg, built in the 13th century and adorned with elaborate religious sculptures. Step inside to marvel at the bronze shrine of St Sebald: a Gothic and Renaissance masterpiece that took more than 11 years to complete.

Of course, you would be mad to river cruise to Nuremberg and miss the Altstadt, the city’s picturesque Old Town. Virtually destroyed during Allied bombing raids in WWII, it has been authentically restored to its former glory, with many buildings carrying a patchwork of medieval and 20th century bricks and mortar. 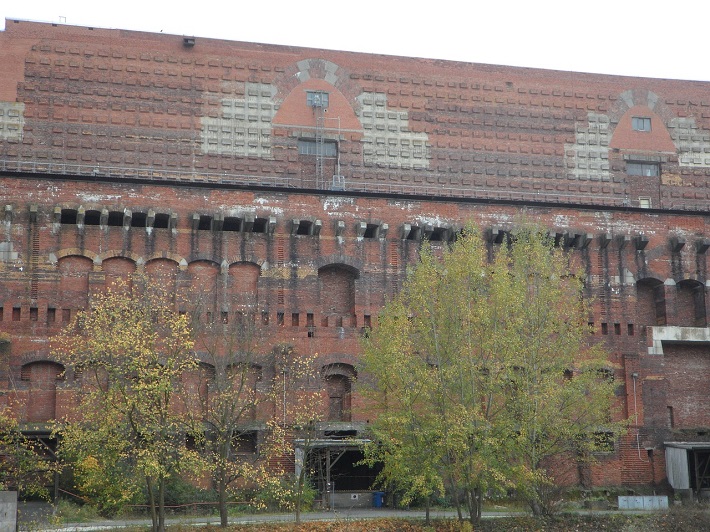 Nuremberg is perhaps most famous for its role in WWII. Seen by Hitler as the “most German of German cities”, it became the venue for huge Nazi rallies. You can still visit Zeppelinfeld, the main rally grounds on the outskirts of the city, now little more than crumbling ruins. But as well as becoming a site for Hitler’s glorification, Nuremberg also became a symbol of his downfall.

The Nuremberg Trials took place in Courtroom 600 of the Palace of Justice; charging defendants with conspiring to wage war, committing crimes against peace, crimes against humanity and war crimes in the ordinary sense. With film footage and written material from the trials of Hermann Goering and other senior officials on display, it isn’t hard to close your eyes and place yourself in a courtroom that must have bristled with palpable tension, anger and fear.

Afterwards, lift your spirits by visiting the Way of Human Rights. 30 pillars are each engraved with one article of the Universal Declaration of Human Rights, in both German and a second language. 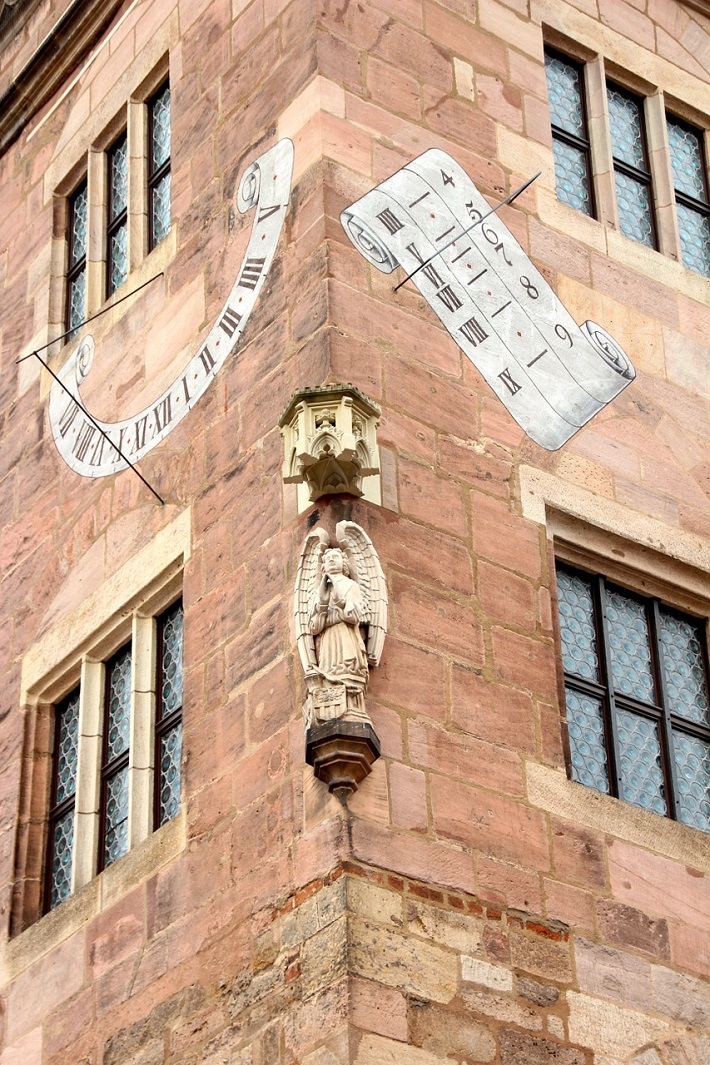 Nuremberg’s wartime history is unavoidable, but there is more to this city than its Nazi past. The Germanisches Nationalmuseum is a fascinating place to spend your time in-port, boasting collections of cultural, artistic and historic artefacts from the dawn of Germanic cultures to the present day. It also houses the world’s oldest surviving globe, and if you needed proof of its age, look for then non-existent America.

Given its history, many think Nuremberg will be stuck in the past, but the Germanisches Nationalmuseum is balanced by the city’s exciting modern art collection: Neues Museum.

Guests on-board river cruises to Nuremberg get the best of both worlds: traditional cuisine and trendy new eateries. 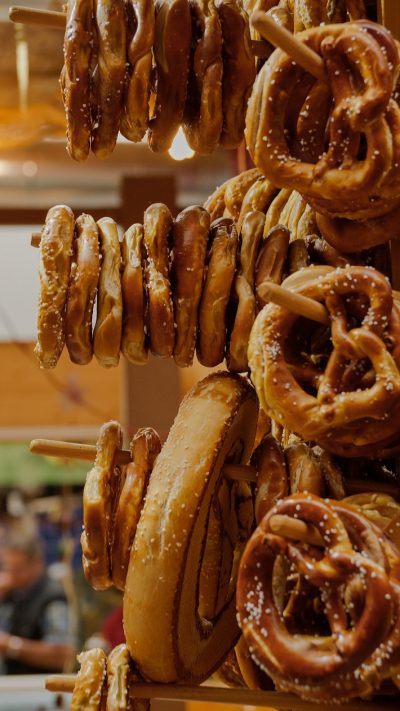 This haven of traditional German fare sits round the corner from Renaissance artist Albrecht Dürer’s former home. The visionary’s works decorate the walls and steaming plates of potato cakes with mushroom sauce, roasted pork shoulder with dumplings and local sausages land in front of eager diners. Try the apple fritters for dessert!

This is one of Nuremberg’s coolest hangouts, but in no way reserved for the young. 1970s coffee tables, retro desks and 1980s high-back chairs offer quirky places to enjoy vegetarian fare alongside steaming espressos. The atmosphere is relaxing and the food absolutely delicious.

Pretzels are one of the simplest yet most delicious German exports, and the pretzels in Nuremberg are something else. One of the best places to sample them is Brezen Kolb, a chain of kiosks you will find across the city. Flavoursome and satisfying, these tasty knots of twisted dough can be ordered plain or filled with things like ham, garlic and chives or soft cheese. 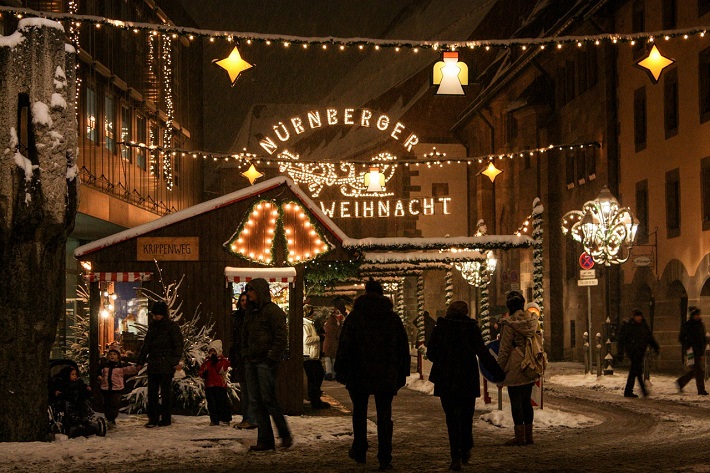 We know it isn’t possible to fit absolutely everything into port days in Nuremberg, so here are a few authentic experiences we think deserve priority:

If you would like to experience the history, culture and beauty of Nuremberg yourself, book a Main river cruise exploring the Rhine–Main–Danube Canal. Call our Cruise Concierge team on 0800 197 0854 to plan your voyage.

Find a river cruise to Nuremberg

Have you visited Nuremberg before? Let us know what you loved most about the city using the comment box below.