When Myanmar finally emerged from decades of isolationism and oppressive military rule, its potential gleamed like a precious jewel in Asia’s tourism crown.

This former British colony, previously known as Burma, had long been a tantalising prize. Immortalised in Rudyard Kipling’s famous poem, Mandalay, and George Orwell’s celebrated novel, Burmese Days, it had lain virtually unexplored by outsiders since the military seized control in 1962. 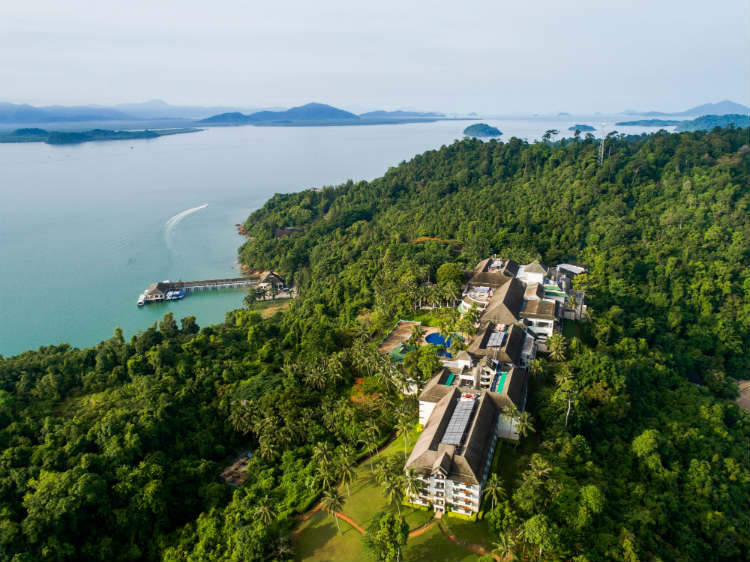 After National League for Democracy leader Aung San Suu Kyi was placed under house arrest, the country became an international pariah with many companies giving it a wide berth.

Those travellers who did visit returned with tales of a land encased in a time capsule where little had changed since the country gained independence in 1948 and its shy, but friendly, people remained untainted by the modern world.

Opening up to tourism

From 2010, the green shoots of democracy started to flourish and this opened the door to decades of pent-up demand as travellers rushed to explore a nation which had spent so long in the shadows.

Demand rocketed, but without a comprehensive network of hotels in the main tourist areas, Myanmar simply couldn’t cope with the numbers and the sold out signs rapidly went up. This is when cruises came to the fore as ocean ships were able to sail up the Irrawaddy River from the coast to its atmospheric former capital Yangon, (previously known as Rangoon), from where tourists could explore the city or fly off on overnight trips to other areas. 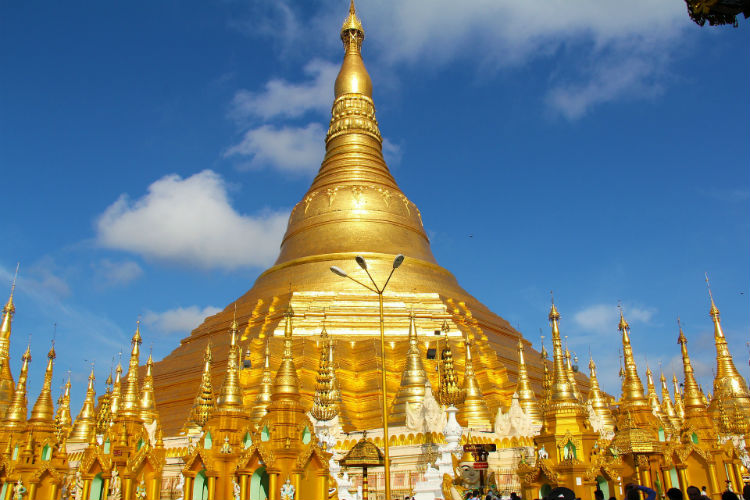 But the real winners were river cruise companies who hastily piled on to the Irrawaddy with voyages between Mandalay and the intoxicating ancient city of Bagan and its unique collection of 2,000 or so red-stone stupas and temples scattered to stunning effect across a vast plain.

The original Road to Mandalay riverboat operated by the then Orient-Express Hotels (now Belmond) and the rustic riverboats of Asian specialist Pandaw which had cruised the Irrawaddy since the 1990s were soon joined by major brands such as AmaWaterways, Viking River Cruises and Avalon Waterways, keen to share in Myanmar’s success. 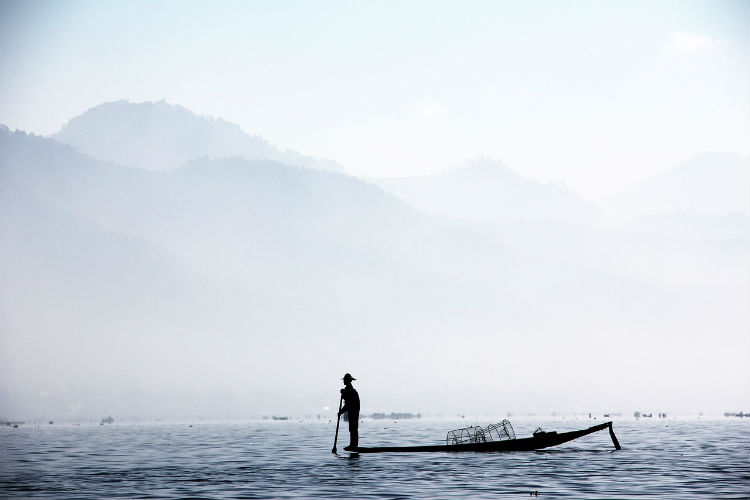 As Irrawaddy sailings became more established, companies branched out to other waterways. Pandaw led the way with fascinating cruises along the relatively unexplored Chindwin River, from Monwya (three hours north of Mandalay) to the town of Homalin close to the border with India.

Tourists are rarely seen in this area and only a handful of riverboats, like those of Pandaw and Sanctuary Retreats, can negotiate the Chindwin’s shallow depths, giving these voyages a pioneering feel. When water levels are high enough, some Pandaw sailings head even further north into the remoter tribal tracts of Nagaland.

The boutique line has also introduced cruises in the lush wetlands of the vast Irrawaddy Delta and coastal voyages through the beautiful and remote Mergui Archipelago off Myanmar’s southern coastline. 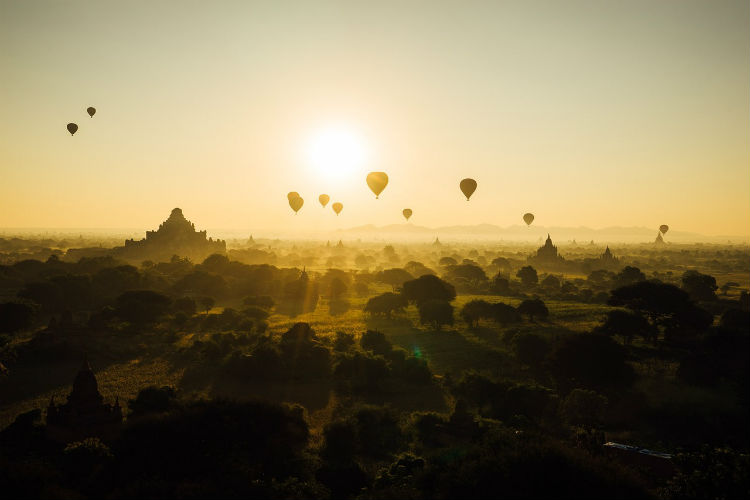 These show another face of Myanmar’s myriad charms, along with Inle Lake, whose floating villages and tribal communities are a popular add-on to such trips.

With so much potential, the country’s stratospheric tourism growth seemed unstoppable. But that was before on-going strife with the Rohingya Muslim minority in the northern Rakhine State turned into a humanitarian crisis as thousands fled to Bangladesh to avoid persecution. There’s no doubt that demand for Myanmar has since been hit, even though the main tourist centres are many miles from the affected area, and life continues as normal.

Myanmar is still the beautiful country it was and holds on to its precious authentic and unspoilt feel – but it’s for each traveller to decide whether they feel now is the right time to visit.

Gallery image with caption: Spotlight on: The Douro

Gallery image with caption: Six natural wonders to see on a river cruise